Consequences of Recreational Cannabis Use According to Chinese Medicine
0 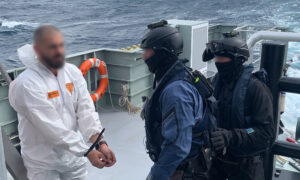 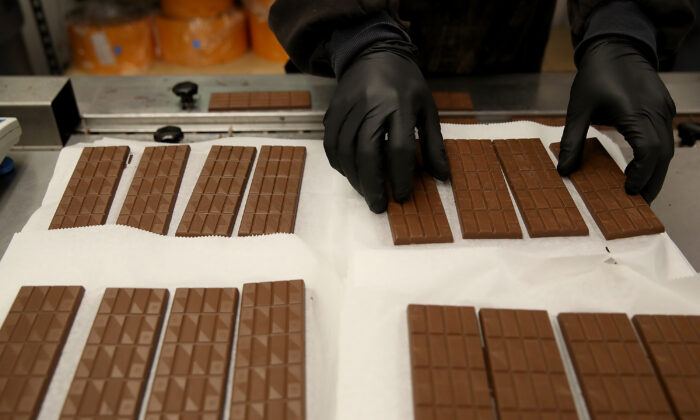 An alleged drug ring supplying cannabis-infused confectionery and sweets through an online marketplace has been taken down by New South Wales police.

Officers found jelly lollies, chocolate and baked goods, along with cannabis and cannabis oil during a raid of a Sydney home on Sept. 6.

Superintendent Paul Carrett says online drug supply isn’t new but it remains challenging for police and people should be wary.

“The sale of drug-infused goods in what looks like unsuspecting food items poses a significant risk to the community,” he said.

“Not only are these drugs illegal, they are also incredibly dangerous—you simply don’t know what you’re taking or how it will affect your health.”

A 27-year-old Taiwanese woman was also charged with possessing and supplying a prohibited drug and dealing with the proceeds of crime.

Police will allege the trio were involved in the supply of cannabis-infused baked goods through the website.

A 25-year-old man and a 23-year-old woman were later charged with supplying prohibited drugs, dealing with proceeds of crime and participating in a criminal group.

Police allege the pair delivered the cannabis-infused confectionary to users at locations in Sydney’s inner-city between July and August 2020.

The pair, 31 and 30, are accused of supplying and possessing a prohibited drug and participating in a criminal group.