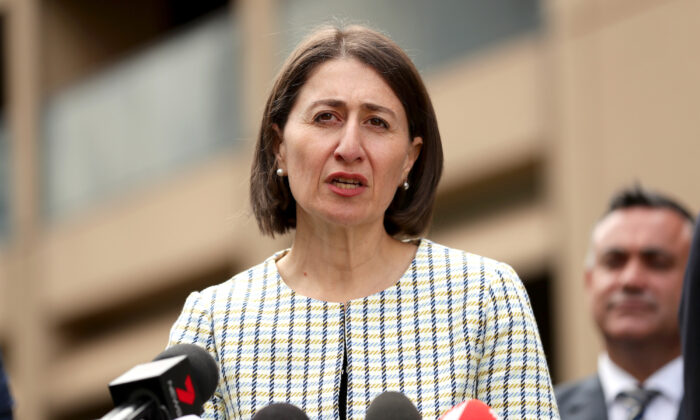 NSW looks set to beat other states in its COVID recovery plan by “aggressively” targeting local and international business investments through a new agency announced on March 9.

The new agency—Investment NSW—aims to drive billions of dollars into the state by focussing on jobs, skills, and investment by directing businesses towards areas where they can invest.

Having achieved 51 COVID-free days on March 9, NSW premier Gladys Berejiklian said Investment NSW would take advantage of the state’s successful handling of the pandemic and its position as a safe place to do business.

“NSW has done a fantastic job keeping the economy alive while also focusing on the health and safety of our citizens, which means our economy now presents a great opportunity for investors as we continue to rebound from this pandemic,” Berejiklian said.

“Investment NSW will be a ‘one-stop-shop for the private sector, allowing NSW to target new jobs and lure Australian and global investment, as well as tourists, to our state.”

R&D NSW was launched in January as part of the state government’s response to accelerate innovation through R&D, which includes a $26 million research grants program.

“The new initiative will become an important arm for the NSW economy, focusing on growing both jobs and investment in the state,” Berejiklian said.

In a recent half-yearly budget update, NSW had shown that it had a better than expected recovery, with predictions that the state will be back to pre-pandemic levels by 2021-2022, reported the Australian Financial Review.

Australia’s economy has performed better than other developed nations due to the low community transmission of COVID-19 alongside massive and timely fiscal and monetary stimulus.

Reuters and AAP contributed to this report.