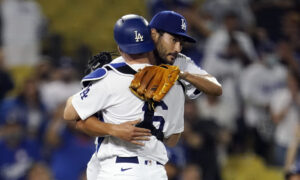 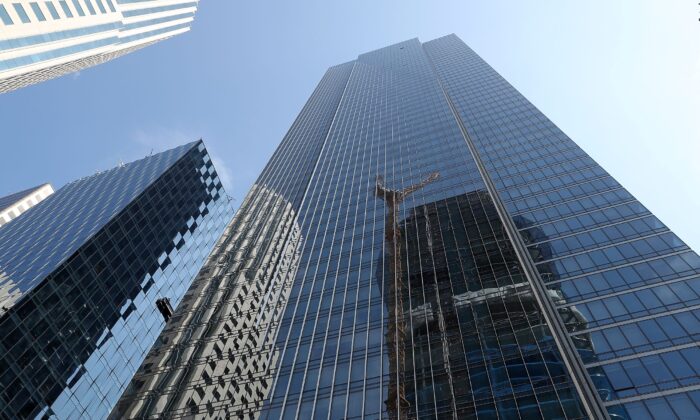 A view of the Millennium Tower in San Francisco, Calif., on Aug. 11, 2016. (Justin Sullivan/Getty Images)
US News

SAN FRANCISCO—A $100 million fix to stop a San Francisco luxury high-rise from sinking and tilting even more is on hold while engineers try to learn why the building has sunk another inch (2.5 centimeters) during the repair.

Doug Elmets, spokesman for the Millennium Tower, said in a statement that pile installation to beef up the building’s foundation is on hold for two to four weeks as they try to understand why the “increased settlement rate and available means of mitigating this.”

But by 2016, the building had sunk 16 inches (40 centimeters) into the soft soil and landfill of San Francisco’s dense financial district. It was also leaning, creating a 2-inch (5-cm) tilt at the base and a 6-inch (15-cm) lean at the top. Residents sued the developer and designers.