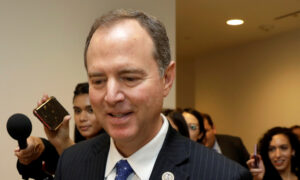 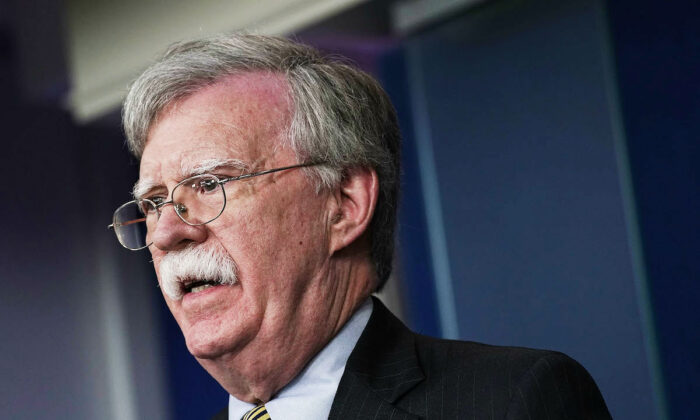 Charles Cooper, who is representing Bolton and Bolton’s former deputy, Charles Kupperman, said Tuesday that the ruling applies to neither because they were national security officials while McGahn was not.

“In McGahn, the House Judiciary Committee emphasized to the district court that the information it sought from Mr. McGahn ‘did not involve the sensitive topics of national security or foreign affairs,'” Cooper said in a statement sent to news outlets.

Cooper previously said that Bolton has new details about the Trump administration’s dealings with Ukraine.

Several lawsuits are in courts pertaining to whether White House officials have to comply with subpoenas issued during the impeachment inquiry against President Donald Trump.

But she said that the individuals that appear can claim executive privilege on questions if appropriate.

William Burck, a lawyer for McGahn, said his client would comply with the ruling unless it was struck down.

The Department of Justice said it would appeal the ruling.

A ruling in the case of Kupperman is still expected sometime later this year. The former Bolton aide asked a judge to rule whether he has to comply with a subpoena from House Democrats after the White House advised him not to comply with the subpoena. House Democrats later withdrew the subpoena and implored the judge overseeing the case to dismiss it, but the judge said only Kupperman can dismiss the suit.