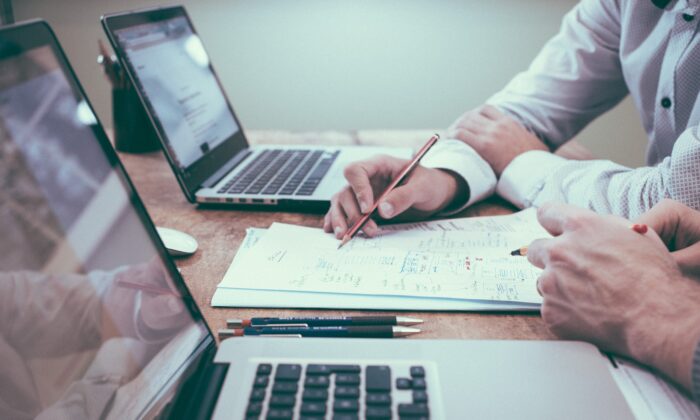 Washington residents with good credit scores are facing sticker shock when their car or home insurance comes up for renewal.

The policy went into effect in late June. Since most insurance policies are sold on an annualized basis, residents are getting sticker shock whenever their policies are set to renew.

Blaine resident Andy Weeda is one of the shocked. His family “had all of the little benefits,” that came with excellent credit and a good driving record, he told The Center Square.

“We were told they are all getting pulled in the state of Washington,” Weeda said. This all amounts to “leveling the driving field, I guess.”

Banning credit rating was rejected by the Washington Legislature earlier this year and instead enacted by the Office of the Insurance Commissioner by an emergency rule.

A Federal Trade Commission report to Congress that looked at the issue did not find overwhelming evidence of racial bias in this kind of insurance pricing.

Rather, the study found, “Credit-based insurance scores are effective predictors of risk under automobile policies.”

Credit scores “are predictive of the number of claims consumers file and the total cost of those claims,” and using such scores in setting insurance rates is “therefore likely to make the price of insurance better match the risk of loss posed by the consumer,” the FTC said.

The federal agency further found this to be true within demographic groups.

“Tests also showed that scores predict insurance risk within racial and ethnic minority groups (e.g., Hispanics with lower scores have higher estimated risk than Hispanics with higher scores). This within-group effect of scores is inconsistent with the theory that scores are solely a proxy for race and ethnicity,” the report said.

Kreidler’s office did not immediately return a request for comment on whether he is aware of the FTC report and its findings.

Kreidler denounced a worldview “driven by numbers.” He protested against “boiling everybody down to an algorithm that tells you, ‘Oh this is a good person,’ because they’re likely to give us a bottom-line number that we like, ‘And this person is a bad person,’ regardless of the circumstances that they may wind up in.”

The insurance commissioner admitted of credit scoring, “Yes, it is a predictor. It also has the opportunity to dramatically impact the amount of resources that a company has to spend on underwriting. They don’t have to spend a lot of time taking a look at how they drive a car or maintain their home, because they take a look at some statistics, some numbers.”

PIA lobbyist Mel Sorensen, speaking at the same conference on a different day, pointed out Kreidler’s office opposed two bills in the Legislature this year which seem to undercut his arguments.

The insurance companies have and continue to challenge this rule in court. The next challenge is scheduled to be heard in Thurston County Superior Court on Friday.