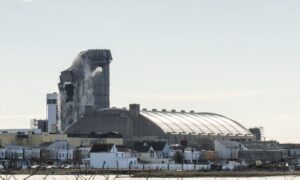 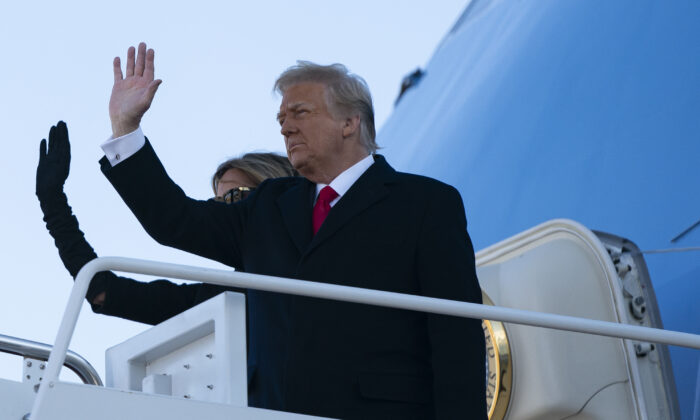 New Parler CEO: Trump Is Welcome on the Platform

Parler interim CEO Mark Meckler said that former President Donald Trump is welcome on the platform, coming weeks after the former commander-in-chief was suspended from Facebook, Twitter, and other Big Tech-owned websites.

“He’s welcome on the platform just like anybody else,” Meckler said of the former president in an interview with Fox News. “We welcome all political perspectives.”

“If Donald Trump wants to come here and participate in free speech, he would be welcome on the platform,” Meckler said, adding that he doesn’t agree with Twitter’s decision.

Trump, he added, did not say “anything illegal” on Twitter or anywhere else, he continued, adding that President Joe Biden is also welcome to join.

Meckler said that neither he nor anyone in Parler has spoken with Trump or his company.

Meckler continued to say that he believes Parler will be back on Apple’s App Store. The firm took Parler’s app down in mid-January from its app store, while Google also took the app down from Google Play.

Regarding the Google Play store, Meckler said that “we’re not really interested” in working with Google, adding that they are “anti-free speech.” For those with Android phones, he said they can “side-load” their devices.

“The site is back up and running, and we’re excited to have our 21 million users back,” he said in a Fox News interview this week. “There are some hiccups,” he added.

In announcing the company is back online after Amazon Web Services took the social media down, Parler said in a news release that it will use artificial intelligence programs and human editors to investigate speech that violates its terms of service agreement.

In a lawsuit, the company argued last month that Amazon was primarily concerned with whether Trump would join.

“Because there was a widespread public expectation that President Trump would join the Parler platform after being expelled from Twitter, there was a very real possibility that Parler’s estimated value might soon rise to several billions of dollars,” Matze said in a court filing in January.