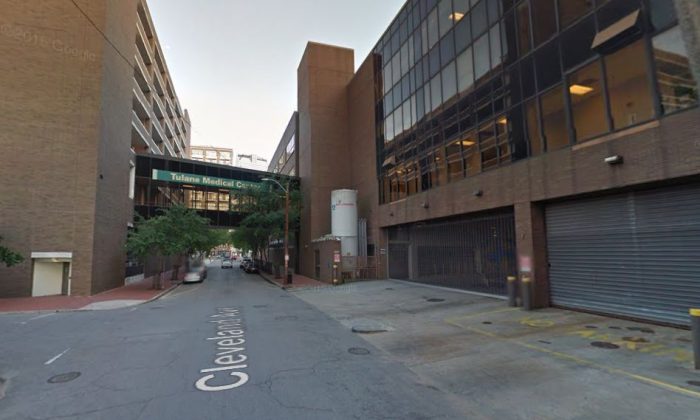 A 22-year-old woman was who was shot in New Orleans’ Central City died after she was driven to the hospital.

WDSU-TV reported that Myeisha McDaniels, 22, died at a hospital on Saturday night. McDaniels, a Dillard University graduate a degree in biology, arrived at Tulane Medical Center with a gunshot wound at around 9 p.m. local time.

She arrived at the hospital in a private vehicle, reported WWL-TV. It’s unclear if she drove there herself.

Detectives have not officially identified the woman, but they said the shooting took place in the 3700 block of Clio Street. Her family identified McDaniels as the victim.

McDaniels’ death was the third shooting reported in the first few hours of 2016 on Saturday night.

“That’s not fireworks,” a resident said, reported NOLA.com. “It sounded like it was right outside my house.”

“She was outstanding in every way,” Dixon said. “She was always lovely, always kind to other students. She was in a good mood even when she wasn’t in a good mood.”

Dixon described her has “deeply religious” and said she was a good writer.

She is New Orleans’ first murder victim in 2016, some media websites have noted.