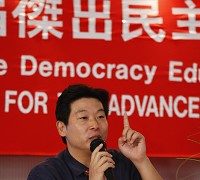 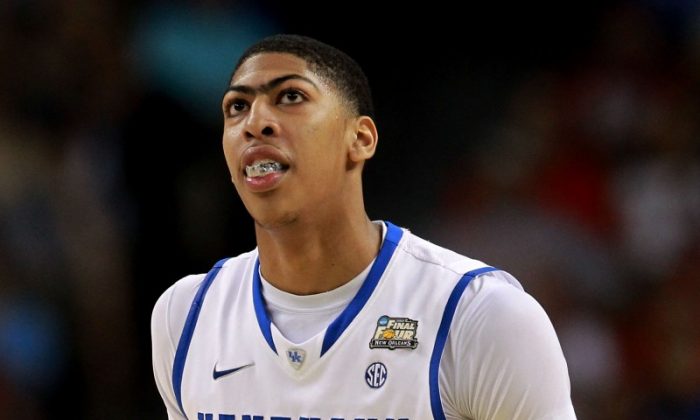 The New Orleans Hornets won the NBA’s Draft Lottery Wednesday, winning the right to take National Player of the Year Anthony Davis with the first pick.

The Hornets, which were tied with the third worst record in the league and are newly owned by New Orleans Saints owner Tom Benson, had just a 13.7 percent chance of getting the top pick but came away with it anyway. Their jump from the fourth pick to the top pick was the only wrinkle the lottery provided this year with the other teams staying at their pre-lottery positions.

The Brooklyn (formerly of New Jersey) Nets had the most to lose by not moving up from their pick at No. 6 on the draft board. As part of the trade with Portland, the Nets agreed to send its 2012 first round pick to the Blazers, so long as it didn’t land in the top three spots. It didn’t, so the Trail Blazers will have the 6th and 11th picks of this year’s draft.