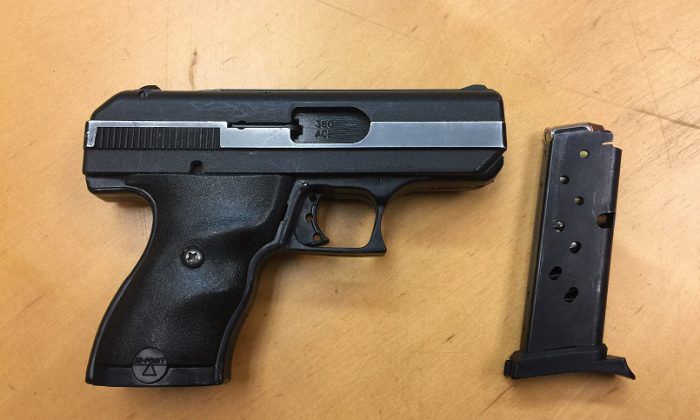 NEW ORLEANS—New Orleans Police say 10 people have been shot, including one man who has died, following a shooting in the French Quarter.

Police said on Twitter Sunday morning that “10 victims were shot” in the incident that happened at the intersection of Iberville and Bourbon streets.

Police said in a statement that a victim identified as a male died at the hospital. No further information was immediately available.