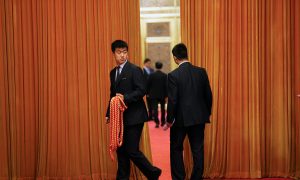 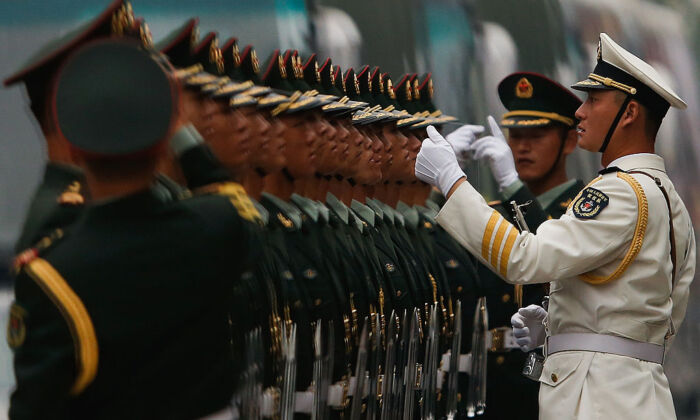 One of the most important developments in recent history for China’s military took place last month, and it was easy to miss.

The Chinese Communist Party (CCP) ordered its military to abandon its business ventures over the next three years. The order applies to the People’s Liberation Army and the People’s Armed Police.

Those who follow Epoch Times reporting know the implications of this run deep. As my colleague Matthew Robertson pointed out, this will notably close the military-run hospitals which carry out the CCP’s forced organ transplants of prisoners of conscience—most markedly Falun Gong practitioners.

Robertson profiled the operations of one of these hospitals, Tianjin First Central, in an investigative piece in February, and noted “Epoch Times found sufficient evidence to throw into great doubt, if not demolish entirely, the official narrative of organ sourcing in China. This is simply due to the number of transplants: they are far too high.”

I mapped out China’s military-industrial complex in a September 2015 investigative report, and noted that until recently the Chinese military was expected to find external ventures to fund its operations.

I also detailed in March the DarkNet marketplaces that Chinese military hackers run to make money on the side. The hackers have been carrying out the state-run cyberattacks on behalf of the Chinese regime, but have also been stealing additional information they can sell personally.

Under the new orders, it’s likely these external ventures will gradually lessen, and we could see a significant drop in Chinese cyberattacks.

Of course, this doesn’t mean the state-sponsored cyberattacks will stop. It just means the military-led cyberattacks the Chinese regime doesn’t have a direct hand in could be coming to an end.

I reported in November 2015 that there was more to this restructuring than meets the eye. A proposal for the new structure shows that it would move the military units that carry out the cyberattacks out from under strict military control, and put them under joint command between the Central Military Commission and the State Council.

In other words, the restructuring would give the “government” side of the Chinese regime–the state council–more oversight over the types of cyberoperations being carried out by the military.

On May 16, the Chinese regime also deployed “anti-graft” squads to different theater commands and “key military departments,” according to the state-run Global Times. Under the oversight of these 10 anti-graft squads, it states, these targeted commands and departments will “for the first time be accountable to top military authorities.”

This won’t all happen overnight, however. The state-run China Daily reported on May 10 that the People’s Liberation Army and People’s Armed Police have started by selecting 17 units to close their commercial activities.

With plans to complete this process within three years, it notes the 17 units are “tasked with exploring effective ways to shut down businesses.”