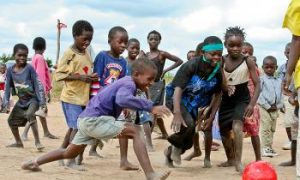 A new oilfield discovered in northern Afghanistan is estimated to contain 1.8 billion barrels of oil.

Afghan and international geologists discovered the deposit, located between Balkh and Shiberghan provinces.

"I do not know its price in the market. But the initial survey says there are 1.8 billion barrels of oil and I think there will be more than what it is estimated," stated Jawad Omar, a spokesperson for the Ministry of Mines according to Reuters.

Last year, geologists estimated that Afghanistan had about $1 trillion worth of mineral resources, but tapping these resources could take decades and would require peace with the Taliban.

Among the resources mentioned were copper, cobalt, oil, gems, gold, and lithium. In its current war-torn state, Afghanistan lacks the finances to mine the resources on its own.