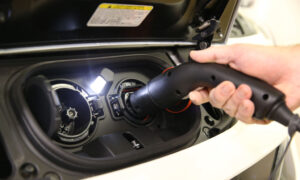 Back to the Past: Electric Cars in Australia
0
Share Now
TelegramFacebookTweetEmailTellMeWeReddit
Copy Link 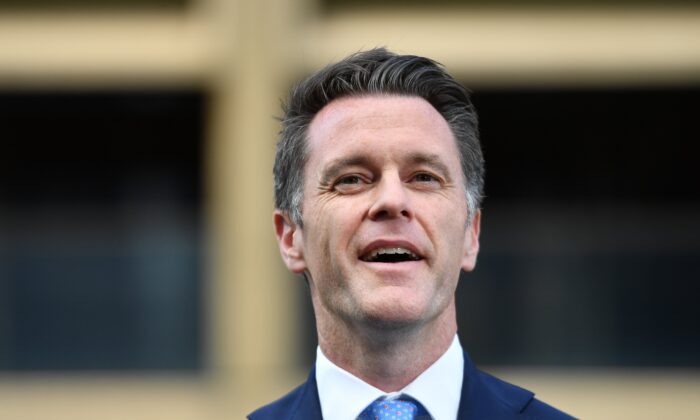 Chris Minns will spend the weekend drafting MPs into his shadow cabinet and touring western Sydney, ahead of his first sitting week as NSW opposition leader.

The 41-year-old Kogarah MP declared on Friday that the 2023 election campaign had begun, just hours after he was elected leader of the NSW parliamentary Labor party.

He is expected to unveil his frontbench line-up next week, though on Friday he would not commit to having it set by the time parliament resumes on Tuesday.

It’s a busy month for the NSW parliament, with Treasurer Dominic Perrottet set to hand down the budget on June 22.

There’s likely to be fresh blood in the mix when Minns does reveal his leadership team.

“There are some fantastic people that need to have a shot on the frontbench, they need frontline responsibilities … I’m very excited about giving them the opportunity to do that,” he said.

The new opposition leader will spend his first full day on the job touring the key electoral battleground of western Sydney, with appearances at Carnes Hill and Penrith.

He singled out the impact of tolls on the cost of living for western Sydney families in his debut media conference on Friday.

The government should stop signing contracts with escalating toll costs built in, he said.

“We will have a package to take to the next election that deals with what is a serious issue for western Sydney families,” he said.

“Some families are paying more than $5,000 a year in tolls. They simply can’t afford it.”

Minns’ nomination for the leadership was unopposed at a caucus meeting on Friday morning, after rival Michael Daley pulled out.

Both Minns and Daley claim the party is now unified, despite the bitter divisions that led to Jodi McKay stepping down.

There is bound to be scrutiny on whether those seen to be in Daley’s camp—including McKay, former deputy leader Yasmin Catley and Daley himself—are given frontbench spots.

Daley said on Friday he’d be happy to serve if tapped by Minns, but that he hadn’t asked for a spot in exchange for his decision to pull out.

McKay tweeted her support for Minns on Friday afternoon.

She had previously suggested she stepped down from the leadership because Minns’ supporters never accepted his loss against her in the 2019 leadership battle.