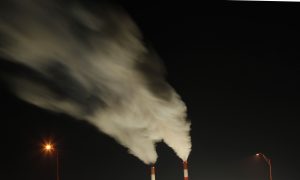 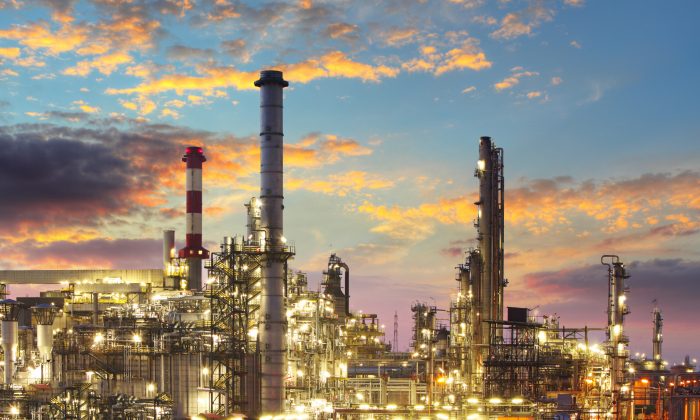 Fossil fuels can only go so far towards meeting our burgeoning energy demands. (TomasSereda/iStock/Thinkstock)
Environment

Global energy consumption is accelerating at an alarming rate. There are three main causes: rapid economic expansion, population growth, and increased reliance on energy-based appliances across the world.

Our rising energy demand and the environmental impact of traditional fuels pose serious challenges to human health, energy security, and environmental protection. It has been estimated that the world will need to double its energy supply by 2050 and it is critical that we develop new types of energy to meet this challenge.

Fuel cells usually use expensive platinum electrodes, but a nonmetal alternative could be an affordable solution for energy security. Fuel cells generate electricity by oxidizing fuel into water, providing clean and sustainable power.

This technology has high energy conversion efficiency, creates virtually no pollution, and has the potential for large-scale use. However, the vital reaction, which generates reduced oxygen in fuel cells requires a catalyst—traditionally a platinum electrode. Unfortunately, the high cost and limited resources have made this precious metal catalyst the primary barrier to mass-market fuel cells.

Ever since fuel cells using platinum were developed for the Apollo lunar mission in the 1960s, researchers have been developing catalysts made from alloys containing platinum alongside cheaper metals. These alloy catalysts have a lower platinum content, yet commercial mass production still requires large amounts of platinum. To make fuel cells a viable large-scale energy option, we need other efficient, low cost, and stable electrodes.

We previously discovered a new class of low-cost metal-free catalysts based on carbon nanotubes with added nitrogen, which performed better than platinum in basic fuel cells. The improved catalytic performance can be attributed to the electron-accepting ability of the nitrogen atoms, which aids the oxygen reduction reaction. These carbon-based, metal-free catalysts could dramatically reduce the cost of commercializing of fuel cell technology. Unfortunately, they are often found to be less effective in acidic conditions—the typical conditions in mainstream fuel cells.

Do You Know How Hydrogen Fuel Is Made? (Video)

Using carbon composites with a porous structure to increase surface area and nanotubes to enhance conductivity, our latest research demonstrates that our nanomaterials are able to catalyze oxygen reduction as efficiently as the state-of-the-art non-precious metal catalysts—and with a longer stability. This first successful attempt at using carbon-based, metal-free catalysts in acidic fuel cells could facilitate the commercialization of affordable and durable fuel cells.

In addition to fuel cells, these new metal-free, carbon nanomaterial catalysts are also efficient electrodes for low-cost solar cells, supercapacitors for energy storage, and water splitting systems, which generate fuel from water. The widespread use of carbon-based, metal-free catalysts will therefore result in better fuel economy, a decrease in harmful emissions, and a reduced reliance on petroleum sources. This could dramatically affect life in the near future.

Liming Dai is the director for the Center of Advanced Science and Engineering for Carbon (Case4Carbon) at Case Western Reserve University. This article was previously published on The Conversation.