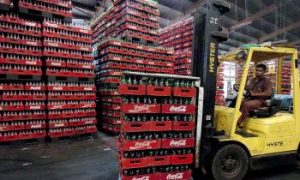 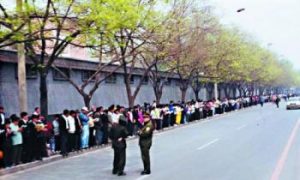 New Mexico began 2011 with a historic election under its belt. Susana Martinez, governor-elect of New Mexico, was sworn into office on Jan. 1, making her the first woman governor in the state’s history. Additionally, she is the first Hispanic woman in U.S. history to serve as governor.

Originally, Martinez is from El Paso, Texas, and she grew up from humble beginnings. Her father and mother were middle-class business owners who started a security business from the ground up. She eventually earned her bachelor’s degree from the University of Texas at El Paso and went on to get a law degree at the University of Oklahoma.

Chuck Franco, her husband and now first gentleman of New Mexico, recently retired from 30 years as the undersheriff of Doña Ana County. She has one stepson, Carlo Franco, who is currently a student and volunteer firefighter after previously serving with the U.S. Navy.

Katie’s Law of New Mexico is named after Katie Sepich, who was a 22-year-old college student. She was murdered and her killer was prosecuted and convicted by Martinez. As a result of that case, Katie’s Law now requires law enforcement to take DNA from violent felony arrestees to be included in a database to help stop criminals from continuing to commit crimes.

She was named New Mexico’s “Prosecutor of the Year,” twice and was named “Woman of the Year,” in 2008 by Heart Magazine for her dedication to children's advocacy and keeping kids safe.

She was elected to the position of governor on Nov. 2, 2010. She made a pledge to voters that a variety of changes would take place during her term. Some of those changes include a plan to cut wasteful spending as well as balancing the state’s budget. New Mexico currently has a $450 million deficit, which voters are concerned about. Martinez plans to cap that budget deficit while ending the state’s history of “pay-to-play” corruption.

Additionally, as an advocate for children, she plans to reform the education standard in the state and hopefully give kids a brighter future.