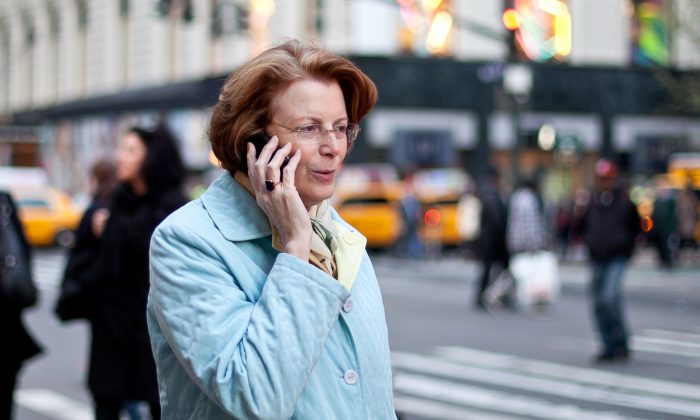 The technology would enable consumers to remotely delete data and shut down their stolen devices, deterring thieves from stealing their phones.

Bronx Congressman José Serrano, who introduced the new legislation in the House, said “it is time for smartphone carriers and manufacturers to get serious about protecting the safety and security of their customers.”

1.6 million Americans were victims of smartphones theft in 2012, according to Consumer Reports.

It comes not long after U.S. Sen. Amy Klobuchar announced a similar bill in the Senate. California State Sen. Mark Leno also recently proposed legislation that would mandate every phone sold in the state to have a kill switch from next year.

Paul Bokenlost lost his 23-year-old daughter, Megan Boken, while she was speaking on the phone to her mother in St. Louis 18 months ago. Boken was shot by a thief who wanted her smartphone.

“She was talking on her smartphone, checking in with her mother,” he said.

Smartphone thefts have been dubbed “Apple Picking.” Around 8,000 Apple products were stolen in 2013 in New York.