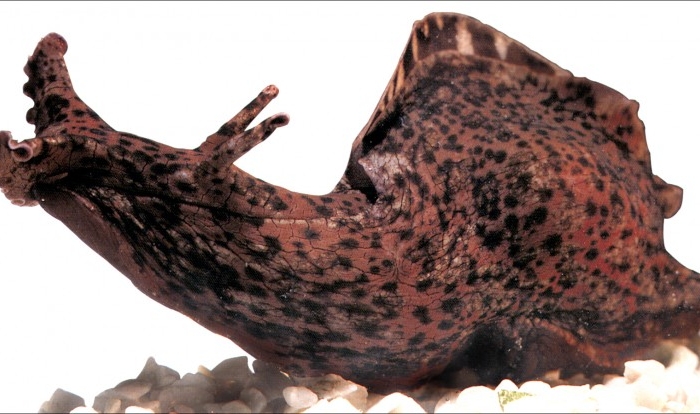 A new learning strategy tested on a species of sea snail may hold the key to enhancing memory performance in humans, say researchers at the University of Texas based on a study aiming to aid people with learning impairments.

The study involved testing a new learning strategy on the California sea hare (Aplysia californica). The snails demonstrated improved memory function, an outcome that could benefit people who have impairments resulting from aging, stroke, or brain injury.

The learning method required predicting times when the brain was primed for learning, which in turn facilitated the scheduling of learning sessions during these ideal periods. The result was “that memory could be enhanced appreciably,” said senior author John Byrne in a media release.

To identify these ideal periods, a mathematical computer model was developed to predict timing of activity of the proteins in the brain that are responsible for memory. At present, the scheduling of lessons is based on trial and error, but the researchers hope to more accurately predict peak learning periods should the model prove successful in further studies.

The increase was identified by analyzing nerve cells in the snails’ brains, which showed greater activity in those that received the enhanced training schedule, said Byrne.

“This study shows the feasibility of using computational methods to assist in the design of training schedules that enhance memory,” Byrne said.

The findings were published on the Nature Neuroscience website on Dec. 25.