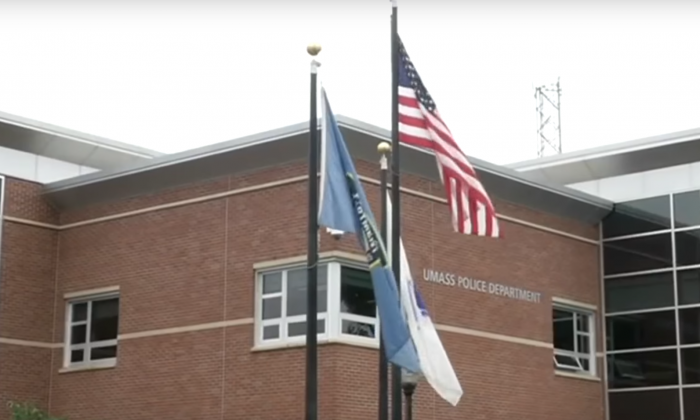 NORTHAMPTON, Mass.—The mother of a University of Massachusetts Amherst student who died of a heroin overdose has filed a $6 million lawsuit against the school and another student charged with selling her son the drugs.

Twenty-year-old Eric Sinacori, of Whitehouse Station, New Jersey, was found dead in his apartment in October 2013. He was an informant for campus police at the time after police agreed not to press drug charges if he cooperated with them.

Francesca Sinacori says in the suit the university violated her right to be informed of her son’s illicit drug activity.

The university said it does not comment on pending litigation, but noted that the informant program was discontinued.