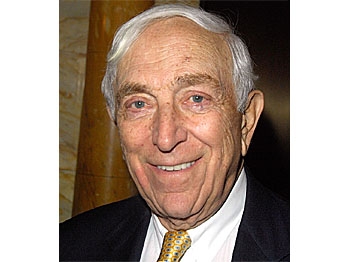 Epoch Times Staff
View profile
Follow
biggersmaller
Print
New Jersey Democrat Sen. Frank Lautenberg went to the hospital after a fall on Monday, Feb. 15. The next day he had surgery for a bleeding ulcer, according to Associated Press reports.

Sen. Lautenberg is 86 years old, the second oldest senator. If Lautenberg were to become too ill to complete his term, the governor would appoint someone to his seat. Sen. Lautenberg’s official senate Web site had no statement about his illness on Tuesday.

According to a report on northjersey.com, a spokesman said he plans to return to work next week when the Senate resumes. Sen. Lautenberg returned from a trip to Haiti on Friday. He celebrated his 86th birthday by attending a Lady Gaga concert.