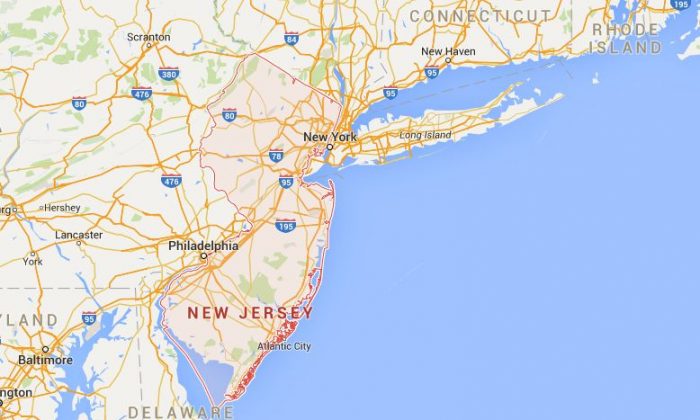 There have been reports of ground-shaking tremors in New Jersey, and officials are trying to determine what caused them.

The U.S. Geological Survey has not reported an earthquake in the region. The shaking took place at around 2:30 p.m. ET.

The New Jersey State Police have asked people to stop calling them about the shaking.

We are not reporting any type of seismic blasts anywhere in NJ. Looking to confirm reports of reported tremors.

We just had an earthquake down here. Wow.

Tremors about every 5 minutes. USGS says no earthquake; FAA says no sonic boom. Would love an explanation/advice? House shaking.

7 earthquakes in a row in Jersey?? What is going on, they’re getting stronger and stronger! The whole house is shaking

According to Laura Stetser of shorenewstoday.com, the nearby 177th Fighter Wing jets are not flying on Thursday.

Ed Conover of the Atlantic County Office of Emergency Management, meanwhile, told the Press of Atlantic City that his agency hasn’t detected any seismic activity. He believes that the shaking its atmospheric or from an aircraft.

Diane Wielandi of the Cape May County Office of Emergency Management told the Press that they’ve felt one tremor and heard a boom, noting that it was not significant.

“It felt like a strong wind and my whole house just shook,” she added. “The second time it felt like the ground was shaking. I heard the windows moving too. I thought I was going crazy that it was just me hearing stuff.”