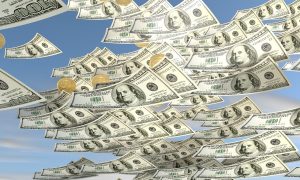 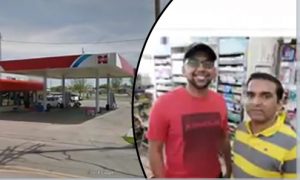 Man Finds Discarded $1M Winning Lottery Ticket–What He Does Next, He Has No Regrets
0 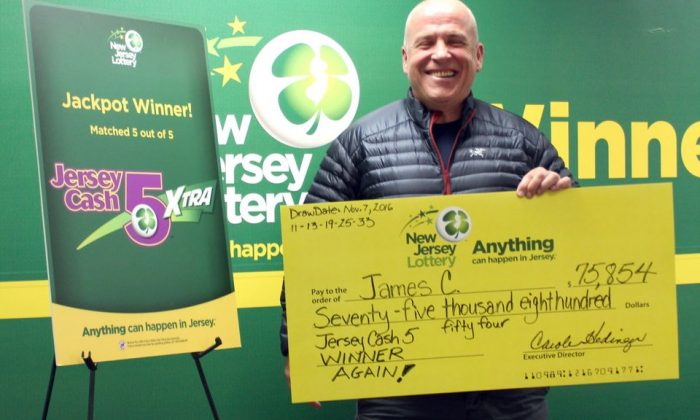 A man who won New Jersey’s lottery twice has been arrested on drug charges on Dec. 16, 2018.

Police in Jersey City stopped James Callahan for a traffic violation on the weekend. They allegedly seized nearly 350 prescription drug pills and at least two weapons including an assault firearm.

News reports described Callahan as an ironworker who said he had worked on the World Trade Center transportation hub.

Winner of $19 Million Lottery Ends up in Jail

Winning lottery is lucky, but also can be ominous sometime.

In June 2018, a California man who had won $19 million SuperLotto jackpot in 1998 was sentenced to nearly three years in jail for serial bank robberies.

James Allen Hayes, the 55-year-old once lucky lottery winner, seems to have fallen on tough times and admitted in a plea agreement that he committed four bank robberies in 2017, the Epoch Times reported.

A copy of the plea agreement obtained by The Signal indicated investigators believe Hayes stole a total of $39,424.

Hayes admitted robbing the Union Bank in Carpinteria in May, the Wells Fargo Bank on Lyons Avenue in Newhall in June, the Logix Federal Credit Union on McBean Parkway in Valencia in July and the Coast Hills Credit Union in Santa Maria in September.

Authorities had given Hayes the moniker “Seasoned Bandit” due to his gray/white hair.

Hayes would follow the same robbery plan in each robbery, slipping a note to the teller demanding cash and threatening to shoot them if they didn’t comply, reported the Los Angeles Daily News.

Hayes is believed to have committed 10 heists in total but the plea deal only included 4 of them.

After his lottery win, he developed a heroin addiction. When he was arrested, they found him living out of a garage. https://t.co/t5gcRUZcWG

As part of the agreement, Hayes agreed to forfeit a light-colored Chrysler PT Cruiser, which was used in some of the robberies.

‘I Wish I’d Torn That Ticket Up’

Another lucky lottery winner, fifty-five-year-old Andrew “Jack” Whittaker, said he wished he had torn the ticket up, NTD.tv reported.

He was rich before he bought the winning ticket…

Whittaker was already a millionaire when he won the $315 million Powerball jackpot.

In 2007, Whitaker said that thieves had emptied all of his bank accounts. But the thefts were light matters compared to what happened to his family.

The Associated Press, Zachary Stieber from NTD.com, and Ivan Pentchoukov from NTD.tv contributed to the report.