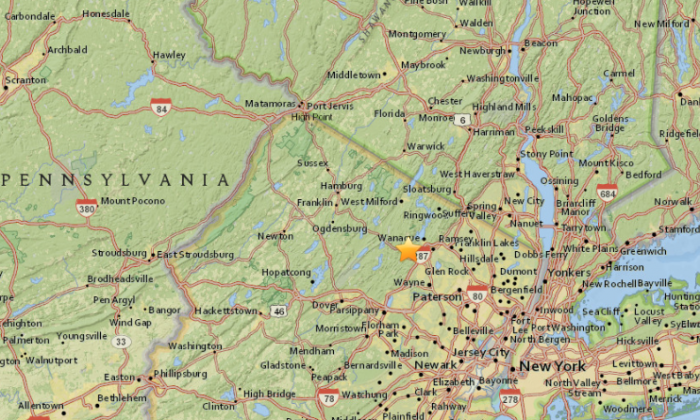 Borough police say more than 1,000 people reported feeling the tremors. No damage has been reported.

The federal agency says earthquakes with a magnitude between 1.0 and 3.0 aren’t typically felt.

The agency says Thursday’s quake was shallow, with its epicenter located about a mile underground.