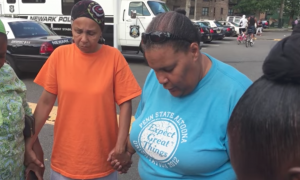 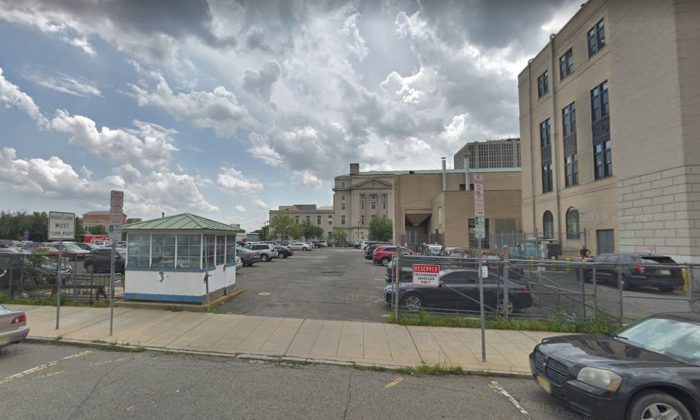 New Jersey City Agrees to Lease Back Parking Lot for $27 Million That It Sold for $1: Reports

The New Jersey city of Newark has agreed to pay $27 million over 30 years to rent a piece of property that it had previously sold for $1, according to reports.

The autonomous Newark Parking Authority said it is planning to put up retail space, a parking deck, and offices at 43-67 Green Street under a $34 million redevelopment agreement with the city of Newark, reported NJ.com.

The city will also rent storage space for its court and will relocate its finance department to the new site. Meanwhile, it will rent 258 parking spots, the report added.

“This is not the Parking Authority pushing this on the city. A redevelopment agreement was passed by this council,” Anthony Mack, who is the executive director of the Newark Parking Authority, was quoted by NJ.com as saying.

He added, “We’re actually subsidizing the city as we’re constructing this.”

The agreement, however, has drawn criticism from Newark residents, who questioned why the city didn’t just keep the property itself instead of selling it to the parking authority.

“We’re paying them for something that we gave them. This is basic math, it doesn’t add up,” Newark resident Debra Salters told the news outlet.

The lot currently is home to a parking lot for municipal employees, and it is adjacent to City Hall and close to the Prudential Center in downtown Newark. Last month, according to the report, employees were told that they could not park there any longer and were relocated to places nearby.

According to state records, the property was assessed at $10 million.

Newark agrees to pay $27M to lease property it sold for $1 https://t.co/MEemUhjGtx pic.twitter.com/RIC32sKvHn

In the meeting, a resident questioned whether Council President Mildred Crump had a conflict of interesting in voting in favor of the lease because Crump’s son, Lawrence Crump, is general counsel for the Newark Parking Authority.

Kenyatta Stewart, corporation counsel for Newark, told NJ.com that neither the City Council president or her son would benefit directly from the deal.

“She has nothing to gain in this situation,” Stewart said.

According to JerseyDigs, which elaborated on the new construction plan, “Construction documents that were issued in July feature a rendering for the project and identify New Brunswick-based TimHaahs as the ‘prime designer’ for the project. Gilbane is listed as the construction manager while other firms involved included Grant Engineering, Netta Architects, CEC, Inc., RDS Associates, and Lewis Consulting Group.”

New information has been revealed about a project on Green Street in Downtown Newark that we first told you about last year.