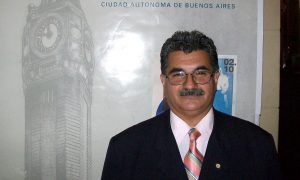 Global Q&A, 'Do you believe there’s a future for print media?'
0 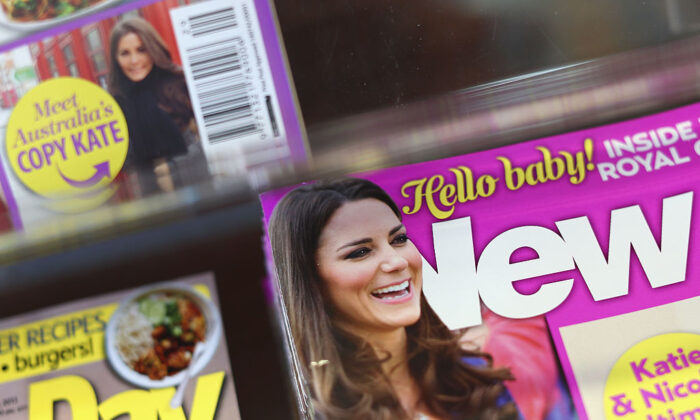 New Idea magazine is on display during the week of the birth of the son of the Duke and Duchess of Cambridge at a newsagent on July 24, 2013 in Sydney, Australia. (Cameron Spencer/Getty Images)
Australia

New Idea Publisher Sold to Private Equity Based in Sydney

Australia’s biggest magazine publisher has been sold to a Sydney-based private equity firm.

Bauer Media Australia, the publisher of Woman’s Day, New Idea and Women’s Weekly, has been sold to Mercury Capital.

A purchase price was not disclosed but the Australian Financial Review reported it was “less than $50 million”.