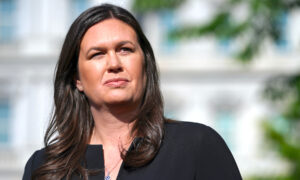 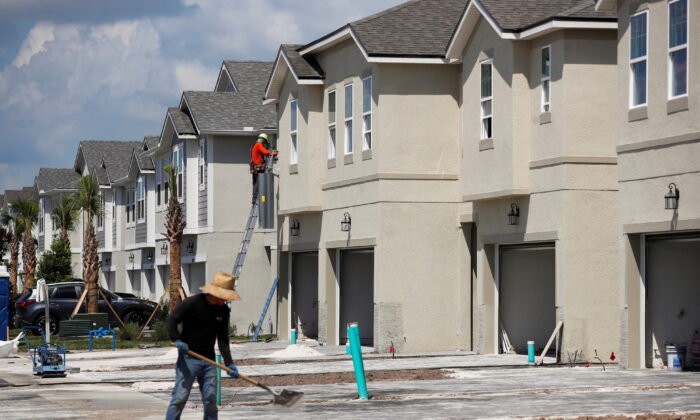 Sales of new homes fell for a third straight month in June, dropping by 6.6 percent to the lowest level in more than a year, while the median new house price fell by 5 percent month-over-month, according to a government report.

Massive fiscal policy and historically low mortgage rates have fueled demand for housing, boosted by the pandemic as millions of Americans worked from home and took online classes.

But supply has lagged behind, with builders constrained by soaring lumber prices, as well as shortages of other building materials, household appliances, land, and labor.

“Home builders continue to hold back on contracts for new homes given input cost and availability uncertainties, with significant uncertainty about what it will cost to build a house and when it can be delivered,” said David Berson, chief economist at Nationwide. “Until builder costs and supply-chain problems become less of an impediment, it is hard to see new sales picking up significantly in the near term.”

The median price of a new home sold in June was $361,800, down by 5 percent from May—though still up by 6.1 percent from a year ago—suggesting that the surge in prices may be slowing as inventory rises.

The supply of new homes for sale at the end of June rose to 353,000, up by 7 percent from May, according to the report. The report’s release followed news last week that building permits fell to a nine-month low in June, while sales of previously owned homes saw a moderate rebound.

Lumber prices, a key input in newly-built homes, have declined sharply after increasing by around 300 percent over the year in May, when they hit record highs and added around $36,000 to the cost of an average new single-family home.

But falling lumber prices are being tempered by wildfires in the Western United States and British Columbia in Canada.

“It will probably take months for lower lumber prices to flow through to the price of new homes. Also, some of the recent decline in lumber prices has been reversed due to the impact of wildfires,” said Nancy Vanden Houten, lead U.S. economist at Oxford Economics in New York.