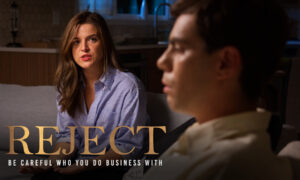 The four congresswomen supported the “Defund the Police” movement, “Medicare for All,” free college education, the “Green New Deal,” and other socialist policies.

But now, there’s a new clique that’s entering the fray.

According to the New York Post, Republican congresswoman Nicole Malliotakis said “We need to form our own ‘squad.’ We have a group of new Republicans who love America. We value freedom, liberty, and opportunity.”

Spartz grew up in the Ukrainian Soviet Socialist Republic and lived there over 20 years. She said she’s very sad to see what is happening in the United States.

Election results so far show the Republicans gaining an extra eight seats in the House—seven from the Democratic party and one from others.

The Democratic party is projected to keep its majority in the House with a narrow margin.