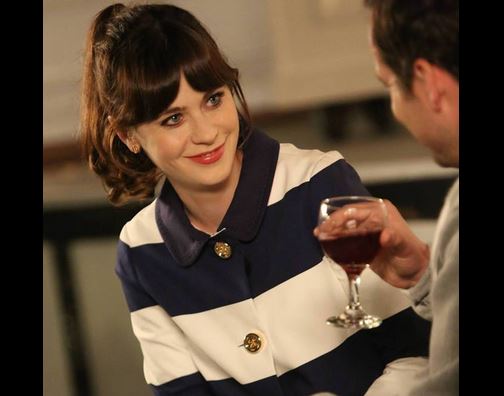 New Girl season 3 is wrapping up on May 6 with the season finale.

The show has already been renewed for a season 4 due to its popularity.

A premiere date hasn’t been announced as of yet.

The Finale will feature Jess and Nick invite the gang along with them on a cruise they booked while still together as a couple.

“This is not going to be an easy thing for the two of them,” executive producer Dave Finkel told TVGuide.

But producers said that the pair won’t end up together in the finale–despite Winston’s best efforts to help mend the relationship.

Meanwhile, a crew member on the cruise (Oscar Nunez, “The Office”) preys on Coach’s fear of boats.

And Schmidt attempts to win back Cece.

“His feelings for Cece come to bear,” executive producer Brett Baer said. “Schmidt has decided that he definitely has feelings for her and wants to continue pushing forward.”