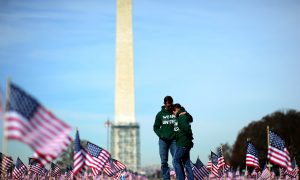 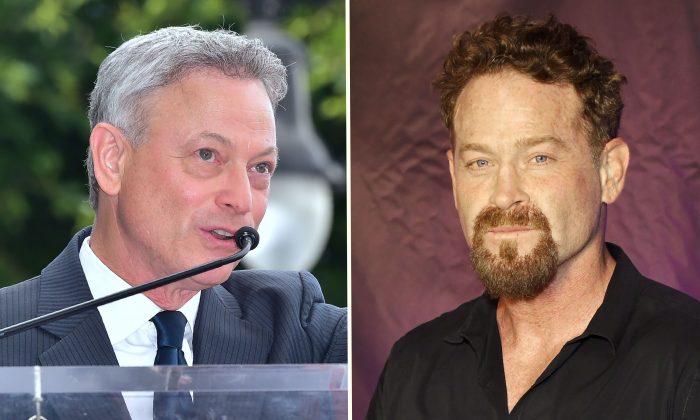 The movie “Sgt. Will Gardner,” which opens in theaters on Jan. 11, has announced that a portion of its proceeds will go to some very deserving veterans organizations.

The film stars Max Martini, who also writes and directs the movie, as a struggling Iraq War veteran who hopes to reunite with his young son. Actor Gary Sinise, who has been heavily involved in veterans outreach over the years, also has a role in the film.

Martini told Military.com that the production company plans to give 30 percent of the film’s profits to three veterans charities: Higher Ground, Warrior’s Heart, and the Gary Sinise Foundation.

Official Trailer for @SgtWillGardner is here!
A troubled Iraq War veteran struggling to reintegrate into society sets out on a cross-country journey with the hope of reuniting with his young son.
Coming to Theaters & Digital Jan 11, 2019@maxmartinila @OmariHardwick & @GarySinise pic.twitter.com/Bqb8AzwWJO

Sinise’s foundation recently made headlines in December for sending hundreds of children of fallen soldiers and their family members to Disney World during the holiday season. The annual “Snowball Express” trip is just one of many types of veterans support provided by the foundation.

“Anyone who goes to Military.com is aware that Gary is the #1 military charitable driving force in Hollywood. Nobody does more than he does for our veteran community,” said Martini to the media outlet.

The organization Higher Ground, based in Idaho, promotes recreational therapy to help disabled veterans regain their mobility and improve the quality of their daily lives. The group has also begun to reach out to the homeless veteran community in Southern California.

Martini said he set out to make a film that would give back to veterans from the very beginning. The idea for the story came to him while he was working on the television series “The Unit” and he started to meet members of the military with traumatic brain injuries (TBI).

In the film, Martini’s character, Will Gardner, is in a very dark place and he decides to take a motorcycle trip to try to see his son who lives with his ex-wife and her new husband. In the meantime, he endures many intense flashbacks and works through his painful memories in conversations with his friend Sam, played by Omari Hardwick.

Gardner is also encouraged along the way by an interaction with Sinise’s character Larry, a bartender.

“At the end of my movie, there are some very sobering numbers, statistics regarding traumatic brain injuries, the homeless veteran population, PTS and veteran suicide,” Martini told Military.com.

“I have a lot of friends who have had amazing experiences with the VA but I also have way too many buddies who haven’t. It’s crucial that we support these charities and foundations that are making up for where the VA system is failing. This movie is a means to do that.”