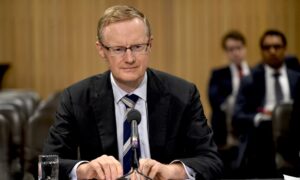 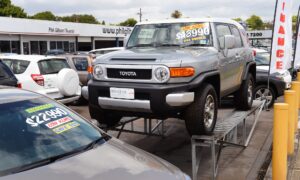 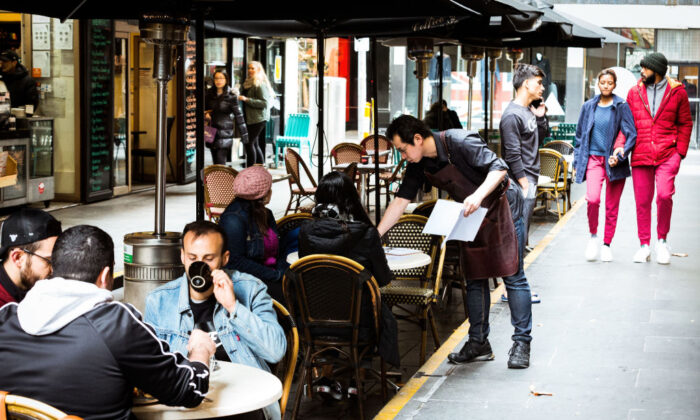 Tax cuts for Australian small businesses legislated three years ago, with further reductions fast-tracked last year, will kick-in on July 1 as the economy looks to rebuild in the aftermath of the COVID-19 lockdown.

From the new financial year, the corporate tax rate for businesses with an annual turnover under $50 million will be reduced from 27.5 percent to 26 percent.

It was part of the Coalition government’s plan to reduce the tax rate over a 10-year period from the long-standing 30 percent to 25 percent.

Initially the government planned for businesses with a turnover of under $50 million to be taxed at 27.5 percent, however in the 2018-19 mid-year budget, the government decided to fast-track the next stage and bring in a 26 percent tax rate for the 2020-21 financial year.

The reductions are timely as businesses fight for survival in what the Reserve Bank Governor Robert Lowe alluded to as the biggest economic downturn since the Great Depression.

In the next financial year (2021-22) the rate will again fall to 25 percent, five years earlier than originally planned.

The government is also offering unincorporated businesses with an annual turnover below $5 million, an increase in the small business tax discount from 8 percent to 13 percent.

In the following financial year (2021-22) it will increase to 16 percent. The measures are estimated to cost the government $3.2 billion over the next four years.

Ann Kayis-Kumar, senior lecturer at the School of Taxation and Business Law, University of New South Wales told The Epoch Times, “While at first blush a tax cut looks like a terrific way to ease the burden on small businesses, there are two issues at play that also need to be considered.

“First, small businesses have the opportunity to make use of a myriad of concessions and reliefs. This ranges from the small business capital gains tax concessions (which are equal parts generous and complex) to COVID-specific reliefs such as the extended instant asset write-off and cash flow boost,” she said.

“However, the unintended consequence of all these measures is that there is a lot to keep up with—which, in turn, can increase the tax compliance burden on small businesses,” she added.

“Second, reducing the corporate tax rate has no impact on already loss-making firms. This is particularly problematic given we’re currently facing the economic aftershocks of the COVID pandemic,” Kayis-Kumar said.

In the new financial year, the government will be cracking down on “illegal phoenixing” where executives strip down their businesses and transfer the assets to another company to avoid paying outstanding liabilities.

It estimates such actions will return $196.4 million to the budget over the next four years.

The latest development follows as job figures for May showed unemployment in Australia at 7.1 percent. The Australian Bureau of Statistics estimates that 835,000 Australians have been out of work since the CCP (Chinese Communist Party) virus, commonly known as novel coronavirus, set in.

Jennifer Westacott, CEO of the Business Council of Australia said: “Every choice we make over the next six months must get businesses back open safely and create new jobs for Australians.

“Together we can give Australians the best skills in the world, strengthen our workplace relations system so it works for employees and employers, and make it easier to invest and do business.”