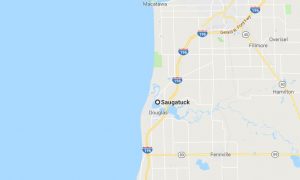 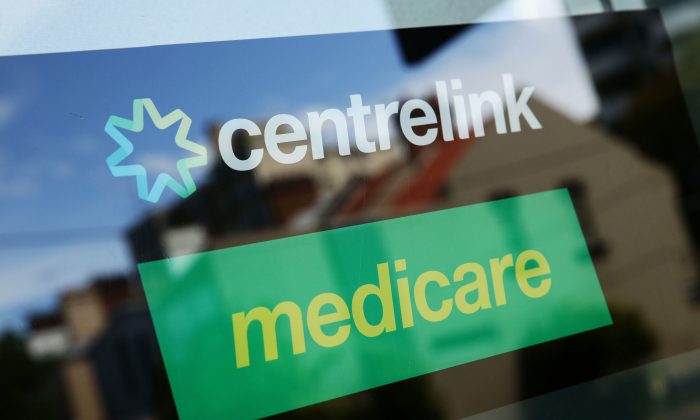 A Medicare and Centrelink office sign is seen at Bondi Junction on March 21, 2016 in Sydney, Australia. (Matt King/Getty Images)
Australia

The number of Australians receiving unemployment benefits has decreased by more than 42,000, or five percent, in the past year.

Within that figure are more than 8000 young people who have moved into full-time work or study after receiving Youth Allowance payments, new figures show.

Social Services Minister Anne Ruston told reporters in Adelaide on Aug. 11 the creation of jobs and new employment pathways had resulted in the reduction of Newstart recipients.

“If you are unemployed and you’re on Newstart, we will do everything that we possibly can to get you off Newstart and into a job,” Ruston said.

She said there was no indication those who no longer relied on Newstart were moving to other forms of welfare payments.

In South Australia, more than 4000 fewer job seekers relied on benefits in 2018-19—a 5.5 percent decrease compared with the national average of five percent.

The Morrison government has resisted mounting calls to increase the Newstart rate.

Reserve Bank governor Philip Lowe said on Friday that raising it would be more effective to stimulate the economy in the short term than cutting taxes for high-income earners.

“There are a myriad of different fiscal policies that can stimulate the economy,” Senator Ruston said.

She said tax changes and government spending, including $100 billion on infrastructure, were two examples of how the government was tackling the economy’s sluggish growth.