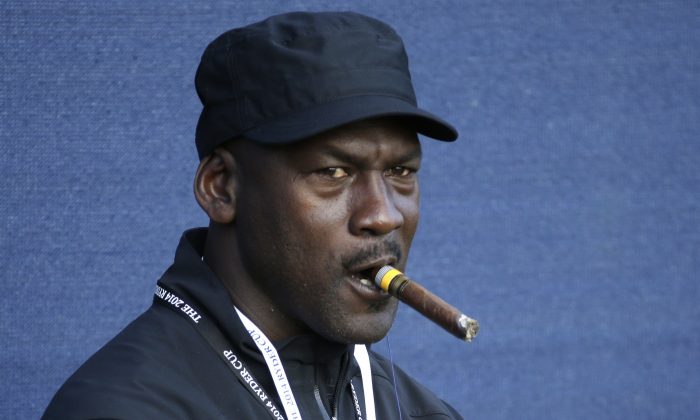 Attorneys claim to have new evidence for the man who was convicted of killing Michael Jordan’s father in North Carolina in 1993.

Green’s lawyers say that makes their client an accessory after the crime, not a murderer.

His attorneys argued that Green was not present when James Jordan died, and it was his friend who shot Jordan—who then persuaded Green to help get rid of the body.

According to the Charlotte Observer, Green’s lawyers say that makes their client an accessory after the crime, not a murderer.

The Attorneys—N.C. Central University law professor Scott Holmes and Ian Mance of the Southern Coalition for Social Justice—are seeking a hearing on their evidence.

However, special deputy attorneys general Jonathan Babb and Danielle Elder say the case should not be reopened; They dismissed the defense findings as mostly irrelevant and inadmissible.

Green and his friend Larry Demery were convicted 20 years ago of killing 56-year-old [James] Jordan during a late-night carjacking along U.S. 74 near Lumberton. Both were sentenced to life in prison.

A jury found that Green fired the fatal shot. The verdict has been upheld on several appeals.