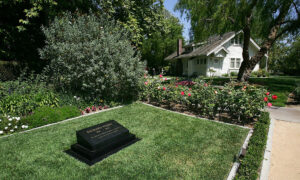 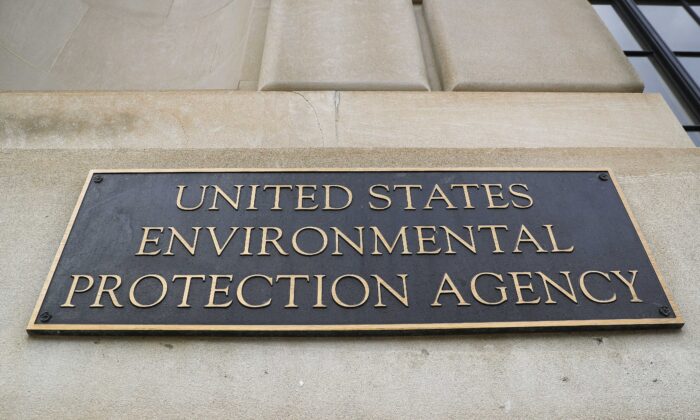 A sign of the Environmental Protection Agency (EPA) is seen at its building in Washington on Sept. 21, 2017. (Pablo Martinez Monsivais/AP Photo)
Viewpoints 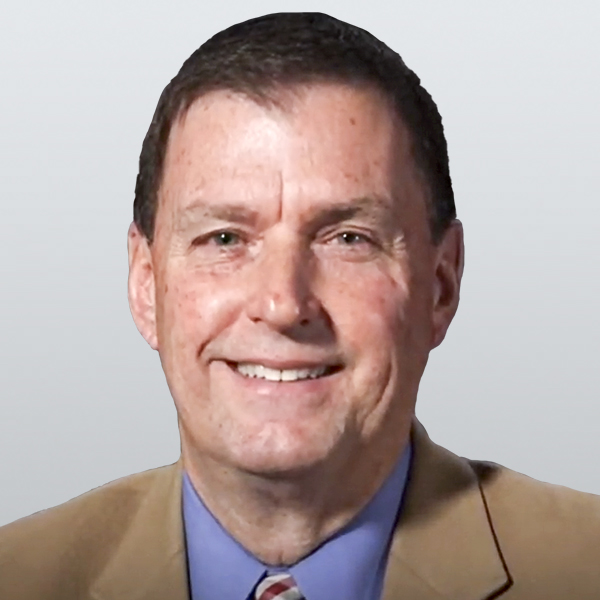 Scientific research is composed of several fundamental elements. Without these core steps, the results of any experiment should be considered questionable, if not outright invalid. These elements include making observations, forming a hypothesis, designing and conducting experiments, documenting the results, and sharing all the data so that the work can be peer-reviewed and replicated.

The final element, sharing the data so that the experiment can be reviewed and replicated by other scientists, is at the heart of a final Environmental Protection Agency (EPA) rule to increase the transparency requirements of dose-response regulation. In essence, the Strengthening Transparency in Regulatory Science rule limits the scientific studies the EPA can use to guide regulations, “restricting the use of research that can’t be reproduced or is based on underlying data that isn’t public,” per Bloomberg. It focuses on research that analyzes “the quantitative relationship between the amount of dose or exposure to a pollutant, contaminant, or substance and an effect.”

President-elect Biden has made it clear that his incoming administration is dedicated to following and listening to science—and indeed, as cabinet appointments are announced, it is clear that the 46th president is preparing to be quite active on environmental and scientific policy. While some critics may urge the president to reverse the transparency rule, my advice is to embrace it.

We were taught by our parents that “sharing is caring.” But when it comes to scientific data, particularly on those issues in regulatory and judicial forums, it sometimes seems that everyone is in favor of sharing other people’s work—but not their own.

The new rule represents incremental improvements to EPA procedures, not a radical overhaul. Nonetheless, the rule has faced withering criticism from some in the scientific community. They cite the threat to the privacy of people’s personal health data and speculate that it may lead to reduced participation in future studies.

This may be more closely related to scientists’ unwillingness to share the data than it is to the privacy of study participants. Personal patient information can be redacted, allowing researchers the ability to share the data that really matter, including possible links to exposure to dangerous substances to health outcomes and links between specific medicines and treatments for disease, without divulging sensitive personal information.

Importantly, the rule will restrict the EPA’s ability to impose regulations that rely on scientifically unfounded research. Under the rule, scientific research conducted in the bright light of day would be given preferential treatment over those where researchers refuse to share their data. This simple but compelling rule is good for the EPA, the scientific community, American consumers, and the Biden Administration, as it’s fair, non-partisan, and non-ideological. It will increase the awareness of what scientific evidence went into the regulation-making process, reduce our reliance on opinions that may be based on “agenda-driven” research, and enhance our collective trust in science itself.

Moreover, the principles on which the new EPA rule is based may be extended to American courtrooms, where tens of thousands of lawsuits alleging all types of damages from exposure to a wide variety of chemicals, compounds, and minerals are being prepared in the hope that the EPA will issue impossible to meet standards for dosage and exposure levels that will pave the way for millions—if not billions—in out-of-court settlements and contingency fees for the trial bar.

President-elect Biden made his commitment to “following the science” a key part of his presidential campaign. Supporting the enactment of this new rule would demonstrate to all stakeholders that his pledge will be taken seriously.

Joseph Annotti is president and CEO of the Center for Truth in Science. From RealClearWire.