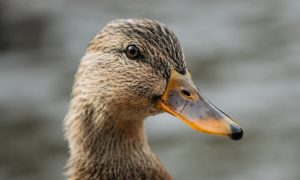 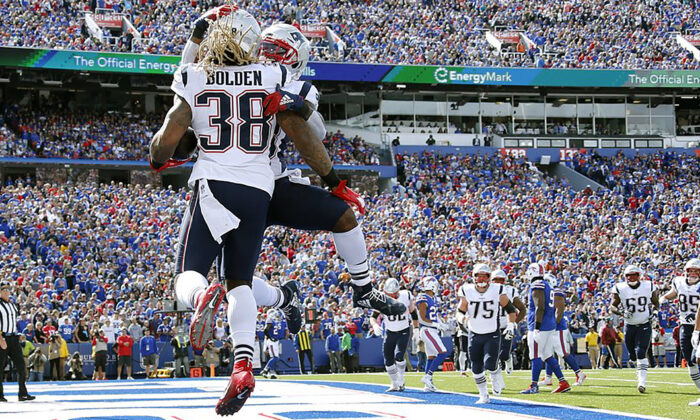 The New England Patriots have been cast into the spotlight after two staffers had to be removed from the field after they stayed too long into the opposition’s warmup exercises on Sept. 29.

Two New England Patriots assistants, one of whom CBS Sports believes to be the son of Patriots Head Coach Bill Belichick, were quickly escorted off the field after Bufallo Bills Head Coach Sean McDermott became unhappy with them remaining to watch the Buffalos perform their warmup routine at New Era Field in Orchard Park, 11 miles south of downtown Buffalo.

A video of the incident, which uSTADIUM uploaded to social media, shows McDermott confronting and speaking with the assistants at the sideline. The assistants appear to respond by walking away and making what appear to be retaliatory hand gestures back to McDermott, who continued to speak to the pair until they finally agree to exit. McDermott then jogs away while the pair slowly walk off the field.

#Bills HC Sean McDermott is not messing around. Here he is escorting two #Patriots staffers, who he felt stayed a bit too long watching Buffalo warmup, off the field 👀
pic.twitter.com/gPSiKAC7OD

Later, during the game, Patriots Cornerback Jonathan Jones was criticized for delivering a helmet-to-helmet blow to Bills Quarterback Josh Allen that was so severe Allen was unable to finish the game.

Allen lay on the field for several minutes before standing up by himself. He was briefly evaluated on the sideline before being escorted up the tunnel. Jones received a personal foul for unnecessary roughness.

“There is no room in football for that,” McDermott said, according to the Associated Press (AP).

Bills safety Micah Hyde questioned why Jones drew only a personal foul and was not ejected from the game.

“If one of us did that to 12, we wouldn’t have been in the game anymore,” Hyde told AP. “That’s our quarterback, we ride or die with him … Josh didn’t slide but, at the end of the day, it doesn’t matter if you’re a running back, you can’t head to the head.”

“No malice or intent, just a part of football,” Jones told AP. “We’re just running around playing football. I hope he’s okay, I’m going to check on him.”

Patriots Linebacker Kyle Van Noy said his defense took exception to the comments Bills tackle Dion Dawkins made earlier in the week that the Bills did not care what the Patriots had done in their first three games because they had yet to play each other.

The Patriots were previously fined $500,000 and lost their 2008 first round pick after being accused of video recording signals used by New York Jets defensive coaches from an unauthorized location back on Sept. 9, 2007. Patriots Quarterback Tom Brady was suspended in 2014 for four games after being accused of deliberately deflating footballs to beat the Indianapolis Colts during the 2014–15 National Football League playoffs, according to CBS.

The Patriots ended up defeating the Bills 16–10 after J.C. Jackson and New England’s defense secured the victory.