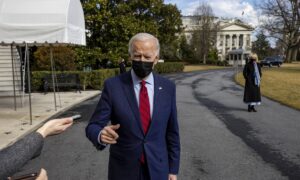 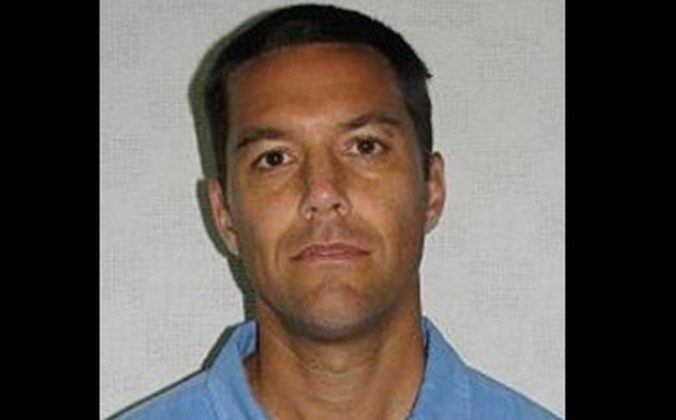 A Mugshot of Scott Lee Peterson. (courtesy of California Department of Corrections 2011)
US

About 15 years ago, Scott Peterson was found guilty of killing his pregnant wife and unborn child, but he only chose to break his silence recently.

As previously reported, Peterson spoke out about the moment he was convicted. “I was staggered by it. I had no idea it was coming,” he said, as part of a new A&E documentary series, “The Murder of Laci Peterson,” which premieres Tuesday.

“It was crazy, just this amazing, horrible, physical reaction I had,” Peterson said, while adding that he “couldn’t feel my feet on the floor. I couldn’t feel the chair I was sitting in. My vision got a little blurry.”

It’s unclear why he chose to speak out now, but the A&E producer of the series, John Marks, told ABC News that he’s in the process of appealing his sentence.

“There’s an appeals process that’s ongoing, so his case is under appeal,” Marks told ABC News. “So it felt like a moment, I think, for him, and for his lawyer to step up and … say something about the case.”

The documentary also uses a new audio recording from 2004 in which Peterson talks about his mistress, Amber Frey, and why he spoke to her after his wife went missing in 2002.

“The overriding reason throughout it all was she starts giving media interviews, there is no more search for Laci and Conner,” he said of the unborn child whom he named.

“I’d seen what had happened to the search for Chandra Levy with Gary Condit as soon as it was revealed that he had sex with her, there was no more search for her,” Peterson said.

Scott Peterson: ‘I Had No Idea’ the Guilty Verdict in Laci Peterson Case Was Coming

Scott Peterson, the California man who is currently on death row after he was convicted of murdering his pregnant wife, Laci Peterson, in 2002, has spoken out ahead of a new series.

Peterson, 44, was sentenced to death more than 12 years ago in a trial that gained nationwide attention. He issued his first public statement this week as part of the new series, “The Murder of Laci Peterson,” set to air on A&E this month.

“It was just like this amazing, horrible, physical reaction that I had,” Peterson is heard saying in the show promo.

Peterson also recalled experiencing a “weird sensation” as the guilty verdict was handed down to him in November 2004.

“I was staggered by it. I had no idea it was coming,” Peterson said.

Over the years, Peterson has maintained his innocence. In March 2005, he was sentenced to death via lethal injection.

In 2002, Laci Peterson, who was at the time eight months pregnant, was reported missing from their home in Modesto, Calif.

“We really did want to approach it with the true kind of behind the scenes: from the media perspective, the law enforcement perspective [and] from legal and the family perspective,” Senior Vice President of Development and Programming Amy Savitsky said.