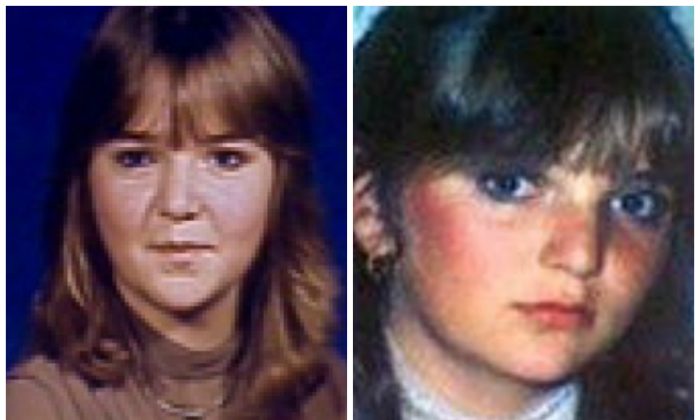 Dana Bradley, pictured at 14 on the left. A younger image of the murdered girl is on the right.
Canada

New DNA evidence has surfaced in the 35-year-old murder case of 14-year-old Dana Bradley, who was murdered in 1981.

Police re-sent DNA evidence for additional testing and the results have connected the case to an unknown suspect.

Cahill is urging anyone with information on Bradley’s death to come forward.

“A small, seemingly insignificant piece of information could be the tip we need to identify the person or persons responsible for Dana’s death.” he said.

Bradley’s stepfather, Jeff Levitz, told CBC, “Pleased that time has enabled the investigation to proceed this far with new technology,” according to a tweet by CBC’s Mark Quinn.

Dana Bradley’s stepfather Jeff Levitz: “Pleased that time has enabled the investigation to proceed this far with new technology.” #cbcnl

Just four days later her body was found in a remote area of Newfoundland and Labrador, the most easterly province of Canada.

Above is the original televised CBC News report from 1981.

Bradley was last seen hitchhiking along a local road—Harry Smeaton and his brother John, were selling Christmas trees on the same road and saw her get into a car with a man, according to The Telegram.

A non-profit group, Justice for Dana, filed a suit against the RCMP for “their lack of attention to new evidence over the years.”

Specifically, for the RCMP’s refusal to investigate certain vehicles the organization believes are linked to the case.

A “Justice for Dana” Facebook page mentions a court date set for June 28, 2016. The group has set-up a GoFundMe page for to raise funds for the legal representation.