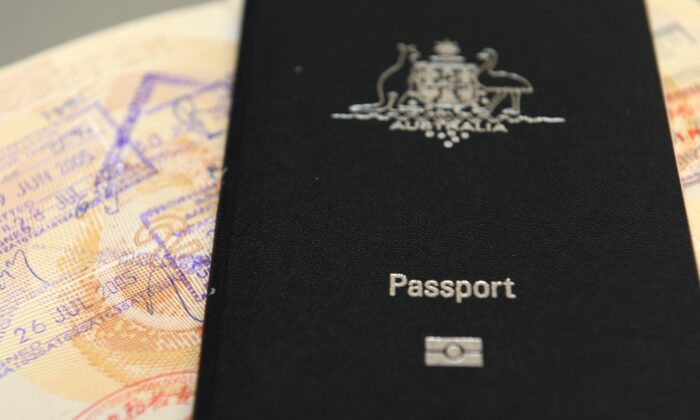 Australia will soon roll out a digital border pass for incoming travelers that will capture details such as the vaccination status of a passenger 72 hours prior to boarding their flight.

Consulting firm Accenture has been appointed by the Australian government to deliver the Digital Passenger Declaration (DPD), set to replace the COVID-19 Australian Travel Declaration web form, and the Incoming Passenger Card.

The DPD will “collect, verify, and share” any Australian government-approved travel, health, and vaccine status information with state and territory health authorities.

Testing of DPD will begin before it’s deployed widely across major Australian airports.

Karen Andrews, the Minister for Home Affairs, said all Australians were looking forward to welcoming international travelers back into the country.

​​“The DPD will support the safe reopening of Australia’s international borders, by providing digitally-verified COVID-19 vaccination details,” she said in a Sept. 13 statement.

​​“This will help us to welcome home increasing numbers of Australians, and welcome the tourists, travellers, international students, skilled workers, and overseas friends and family we’ve all been missing during the pandemic.”

Employment Minister Stuart Robert, who’s responsible for data and digital policy, said the technology in DPD could be reused to deliver other government services.

The federal member for Dawson, George Christensen, said some form of verification for international travel was warranted given the varying rules across different countries.

Christensen also noted that residents couldn’t be refused entry back into Australia because of their vaccine status.

“You can be temporarily restricted for a while because of logistics, but that can’t stop you from coming back to the country just because you haven’t undertaken a medical procedure,” he told The Epoch Times.

“First, this department and this minister [Roberts] has overseen quite problematic outcomes with implementation. There’s been some significant bungling, which I don’t see anybody ever being held to account for,” Newman told The Epoch Times, in reference to Robodebt, an automated debt recovery system that incorrectly raised $1.2 billion (US $880 million) from Australians.

“Second, it’s a bit unclear about the scope of this whole thing. On the face of it, someone coming into Australia, it’s streamlining processes, and that’s fantastic. However, depending on what the agenda really is, and some of the comments being made … it’s more Big Brother including big database tracking, controlling and monitoring of not just overseas people, but Australians returning to their country.”