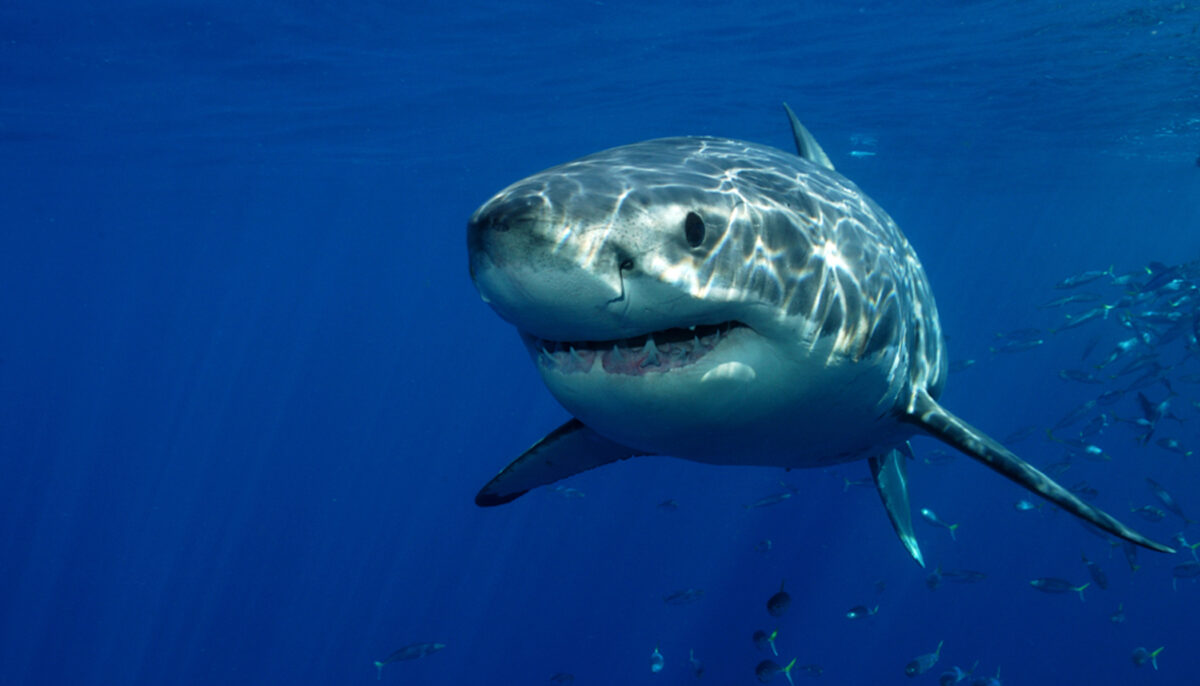 The longest running record of human-shark interaction in Australia is now accessible online, detailing over 1,000 shark encounters that have occurred Down Under over the past 230 years.

This will enable conservationists, authorities, and the public to better determine the conditions influencing shark-bite risk and make informed decisions when considering mitigation measures.

Founded in 1980 and maintained by Taronga Conservation Society Australia since 1984, data for this record of shark incidents was gathered using questionnaires completed by shark-attack victims or witnesses, media reports, and information provided by government fisheries departments.

The dataset has recently been standardised, and according to curator of the database, Taronga’s Phoebe Meagher, that comprehensive datasets like the ASID were rare in the field of marine science.

“Sharing these data in a de-identified, peer-reviewed manner means we can learn from these tragic events, and how to secure a shared ocean for sharks and people,” she said in a release on July 7.

The database provides the location and time of the incident, weather conditions, activity at the time of bite, victim recovery status, and species of shark, but has removed all identifying information about the people involved. The information will give researchers insight into the larger patterns around shark behaviour.

According to Professor Charlie Huveneers from Flinders University, shark bites of humans have risen steadily over the past few decades, and while the cause behind the increase is unclear, he said the phenomena was not happening everywhere, with some regions seeing a decrease in attacks and others remaining at a steady rate.

“This reflects the high variability of the risk of being bitten by a shark,” Huveneers said.

“It is unlikely to be linked to only one factor and a combination of reasons likely contributes to the increased number of shark bites, including a growing human population spending more time doing water-based activities and recovering shark populations, or changes in shark occurrences along the coast.”

Environment and habitat variation, such as changing water temperature and redistribution of prey were also suggested as potential reasons for the increased bites in some regions.

Lead author and shark-bite researcher from Flinders University, Madeline Riley, said the data could be used to “optimise the design of mitigation measures.”

“For example, shark deterrent devices currently under development can be prioritised for integration into wetsuits or surfboards to reduce injury severity and fatalities.”

The company Ocean Guardian already has a range of devices which use their “Shark Shield” technology to deter sharks. These devices create a powerful current that repels sharks and have been proven to work on great whites, tigers, and bull sharks—the species responsible for the majority of attacks.

One example is “FREEDOM+Surf”, which connects to the tailpad of a surfboard, has a sticker-thin adhesive antenna which adheres to the underside of the board, and apparently does not impact performance.

The Shark-Incident Database is also expected to help policymakers with decisions about selecting mitigation responses.

“Enabling access to a standardised database of shark-human interactions allows ongoing determination of their trends and in developing potential shark hazard mitigation measures, such as those implemented by the NSW government in the new $85 Million Shark Management Program,” he said.

Smart drumlines are designed to intercept sharks that come close to shore, and have proven effective for catching target sharks—great white, bull and tiger sharks—but minimising the catch of non-target animals.

The Australian Shark-Incident Database can be viewed here.