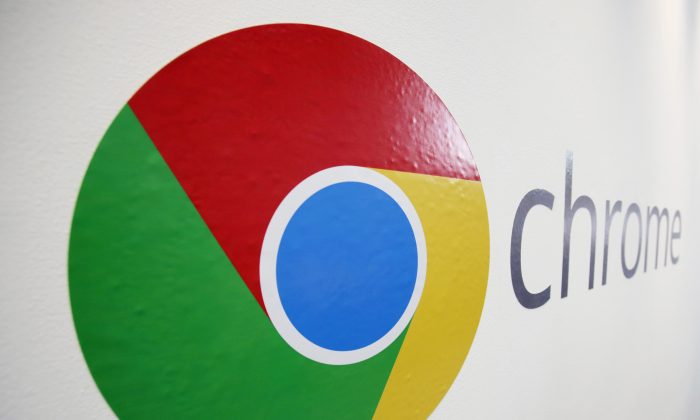 The Chrome logo is displayed at a Google event in New York on Oct. 8, 2013. (Mark Lennihan/ AP Photo)
Tech

New Chrome Update Will Make Your Browser Much Faster

As of the end of 2015, data from market research company Net Applications showed that Google’s Chrome browser is used on 32.33% of desktop and laptop computers globally. Following the company’s next major update, however, that figure could grow substantially.

According to a new post on Google+ from Ilya Grigorik, a web performance engineer at Google, the company is nearly ready to roll out a new version of its Chrome web browser that will include the biggest speed boost Chrome has ever received in a single update.

DON’T MISS: 7 new Google Maps features you’ll wish you knew about all along

The next version of Google’s Chrome web browser will include a new compression algorithm called “Brotli,” which will replace the current compression algorithm in Google’s popular browser. Grigorik says Britoli will allow Chrome to compress data by up to 26% more than Chrome can in its current build, which represents a huge jump.

Don’t Like Donald Trump? New Google Chrome Add-On Can Take Care of That

Grigorik included the following image in his Google+ post:

And now for the bad news: No exact date has been shared for when the new faster version of Chrome will be released to the public.
This article was originally published on BGR. Read the original article.