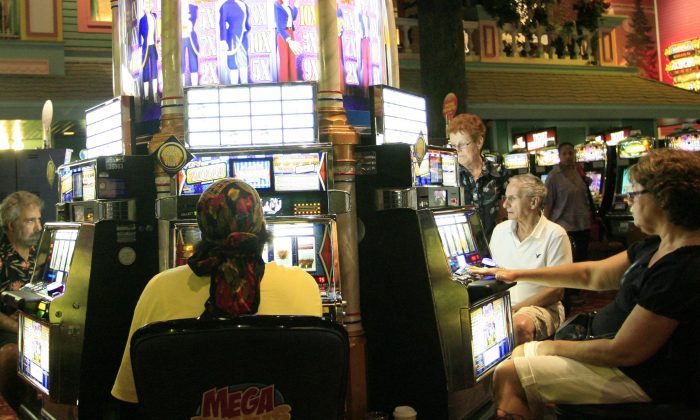 Revel’s gross revenue for April 2013 was about $8 million, down from about $13.5 in April 2012, according to figures released May 10 by the N.J. Division of Gaming Enforcement.

The casino announced on March 25 that it would reduce its debt by $1 billion by filing for bankruptcy.

“Revel has secured votes from a supermajority of its lenders, which is in excess of the amount required for the court to approve the plan,” reported the company. It hoped to reduce its debt from $1.52 billion to $272 million, while continuing regular operations.

The Division of Gaming Enforcement showed a total decline in gross revenue in the state’s 12 casinos of about 22 percent—from about $260 million last April to about $228.5 million this April.

Jeffrey Hartmann, Revel’s interim CEO, told the Clarion Ledger on May 10: “Although our April gaming revenues were disappointing, we are launching new initiatives that will drive future growth and re-introducing Revel to the gaming public over the next couple of months.”

He highlighted the new Pearl Lounge as an example of Revel’s new amenities. The lounge is for members only, and is meant to increase loyalty among existing guests and attract new guests.