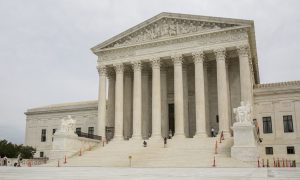 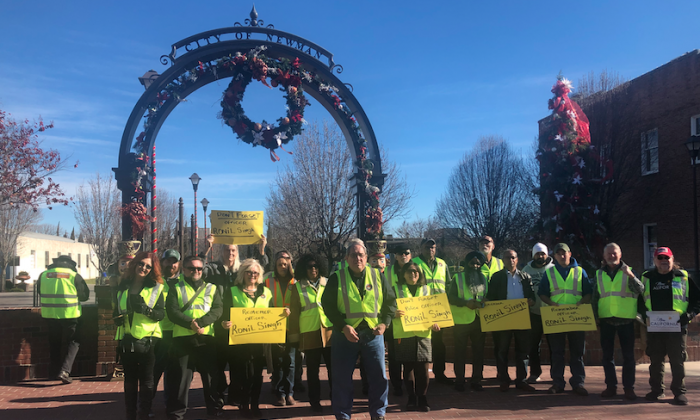 More than a year after the New California state movement claimed its independence, it’s become clear that the movement may have a real chance in challenging the U.S. Supreme Court decision on Reynolds v. Sims.

In the case, the Earl Warren-led Supreme Court in 1964 decided that each state’s legislature can be formed according to a model different than the federal legislature.

The New California movement is a statewide grassroots effort to break most of California’s rural areas away from the current state and form a new state. So far, representatives of 47 of the 58 counties in California have joined this movement.

The movement started by claiming its independence from the current state on Jan. 15, 2018, and has been following the same process that West Virginia used to separate from Virginia in 1861.

In the federal model of the U.S. government, each state has two senators so each state is equally represented in the Senate. U.S. Senate districts were formed based on regions instead of populations.

The Senates of other U.S. states were set up in a way similar to California.

The U.S. Supreme Court ruled in Reynolds v. Sims that, unlike in the elections of the U.S. Senate, state electoral districts must be roughly equal in population. The ruling changed the forming of state Senate districts to the population-based model from the regional-based model.

Although the Supreme Court decision made sense, based on the principle of “one person, one vote,” it undermined the representation of less-populated rural areas.

In California, the state Senate currently has a total of 40 senators representing 58 counties. But Los Angeles County has 14 state senators because of its huge population, making it 35 percent of the state Senate. Meanwhile, there are a total of 24 senators who represent eight counties with high-density populations: Los Angeles, Orange County, San Francisco, Santa Clara, Alameda, Contra Costa, San Mateo, and Sacramento.

Therefore, the voters from these eight counties are heavily represented, while voters in the other 50 counties appear less represented.

The activists in the New California movement believe that Reynolds v. Sims has created a tyranny for the urban-area majority to take away the rights of the rural-area minority. This is one of the main reasons why the rural areas want to form a new state.

“We are in a unique situation to challenge the Reynolds v. Sims case,” said Paul Preston, the founder of the New California movement. The New California state, at its forming, can challenge the Supreme Court decision by using the 10th amendment of the Constitution, which protects the rights of the states in the union.

Preston said the Supreme Court decision came as a part of the progressive movement of the 1960s, and didn’t follow the Constitution.

Preston also stated that New California’s constitution will be made such that each county has one state senator regardless of its population. Preston pointed out that Article IV, Section 4 of the U.S. Constitution, requires that the state and federal governments must provide a republican form of government for citizens.

Currently, there are movements similar to the New California effort in at least five other states.