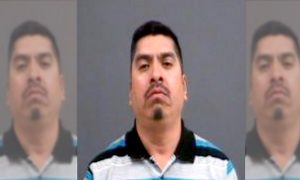 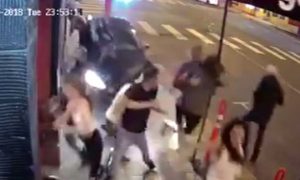 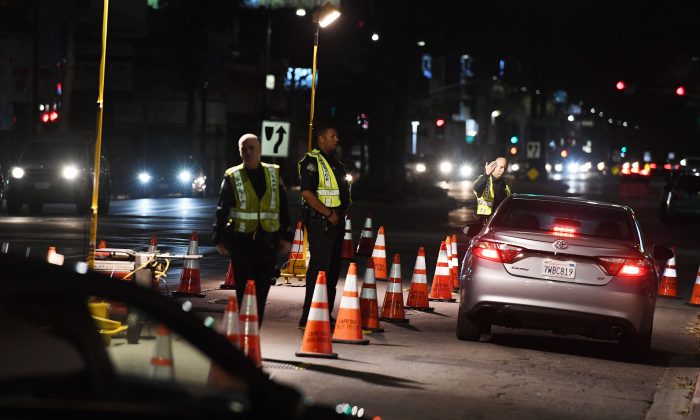 Devices that prevent people from driving under the influence (DUI) of alcohol will be installed more widely across California.

After a pilot project lasting eight years proved successful, the devices that prevent offenders from starting their cars after failing the breathalyzer test, will be rolled out from Jan. 1, 2019. After the initial breathalyzer test on ignition, there are also random tests while driving to deter the driver from drunk driving.

Senate Bill 1046, which was passed in 2016 and takes effect at the beginning of 2019, requires all drivers in California who have been convicted of DUI to install the ignition interlock device (IID) on their vehicles for a period of time before receiving a restricted license or having their license reinstated.

The law states if the driver is a first-time DUI offender, he or she is required to install IID for six months and have the license suspended for six-months. For those with a second offense, the suspension period will be extended to two years and the IID will remain installed for 12 months.

According to Sen. Jerry Hill (D-Calif.), who authored the bill, drivers need to pay between $60 and $80 a month for monitoring and calibration with IID. There also will be an installation fee of $70 to $150. For low-income earners the fee could be reduced by 90 percent with the remainder subsidized by IID providers.

“SB 1046 will lead to safer roadways for all Californians,” Hill said in a statement when the Bill was signed into law by Gov. Jerry Brown (D). “We’ve already seen this to be true in the four counties conducting the pilot program: ignition interlock devices (IIDs) have saved lives by preventing more than 1 million attempts to drink and drive since 2010.”

Each year about 1,000 people die and more than 20,000 injured in California because of drunk drivers, according to the statement.

Before SB 1046, state lawmakers approved an IID pilot project (AB 91) in 2009. Although the pilot project has similar requirements for DUI offenders, it only covers Sacramento, Alameda, Tulare, and Los Angeles counties. SB 1046 will extend the pilot project to cover the entire state.

California’s Department of Motor Vehicle issued a report on the pilot project (pdf) in 2016, confirming there were “reductions in DUI recidivism among specific DUI offender groups” since the pilot program was implemented.

After the IID is installed, first-time DUI offenders have “74 percent lower odds or hazards of a subsequent DUI incident over the first 182 days, following their original DUI conviction in comparison to the group of suspended drivers” the report said.

“During days 183 to 365, the AB 91 IID/restricted license group is associated with a 45 percent lower odds or hazards of a subsequent DUI incident relative to the comparison group,” the report added.

However, the report suggests this effect tends to diminish over 12 months and there was even “an increase in subsequent crashes” among drivers who installed the IID. The report did not explain why the number of crashes increased and instead recommended further investigation and research.