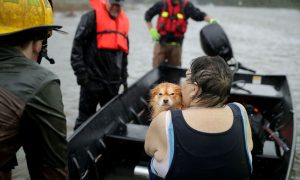 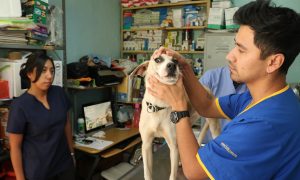 Despite Love for Pet Dogs, Mexico Has Highest Number of Stray Dogs in Latin America
0 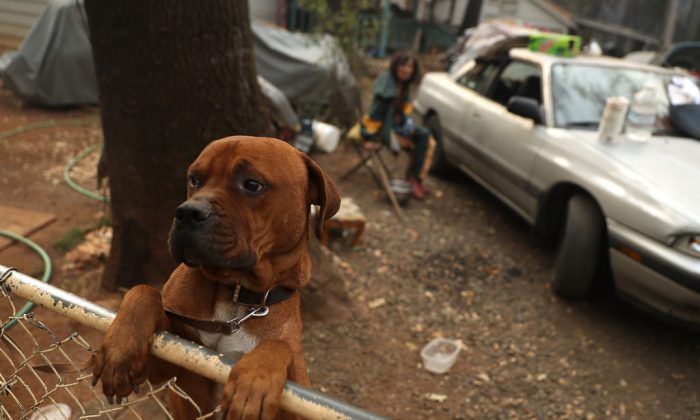 A dog in California. (Justin Sullivan/Getty Images)
US News

California is set to become the first state in the nation to impose strict rules on pet stores regarding retail sales of live dogs, cats, and rabbits.

AB 485, which goes into effect on Jan. 1, will only allow pet stores to sell the animals if they’re obtained from specified rescue or shelter groups.

These approved groups include a public animal control agency or shelter, a humane society shelter, a shelter with the society for the prevention of cruelty to animals, or a rescue group that’s in a cooperative agreement with at least one private or public shelter.

But some of the sources specified by the new regulation have already said they are likely out of the picture as a source of pets for retails stories, such as the San Diego Humane Society.

Officers with the society told NBC that it has yet to be contacted by any local retail pet stores enquiring about obtaining their dogs, cats, or rabbits.

Even if they are, officers said they aren’t sure they would partner with a store, since they have their own in-house adoption program.

The San Diego Humane Society was going to monitor local stores to make sure they follow the new rules, the broadcaster reported.

The law was hailed when it was signed in late 2017 by a range of groups.

“This landmark law breaks the puppy mill supply chain that pushes puppies into California pet stores and has allowed unscrupulous breeders to profit from abusive practices,” Matt Bershadker, President and CEO of the ASPCA, said in a statement at the time.

“Californians recognize that pet stores enable the work of puppy mills, which cause suffering for dogs and heartbreak for consumers,” added Wayne Pacelle, president and CEO of The Humane Society of the United States. “We are grateful to Governor Brown for putting his stamp of approval on a state policy to dry up funding for this inhumane industry.”

According to proponents of the law, stores often claim to source from licensed, humane, or small-scale breeders but are, in fact, often sourcing knowingly or unknowingly from puppy and kitten mills, where animals are kept in squalid conditions.

“By cutting off the puppy mill pipeline that moves cruelly bred animals from across the country into California pet stores, A.B. 485 will also help prevent California consumers from being duped into purchases that contribute to unconscionable animal ‘production’ and suffering,” Berdshadker said after the bill was passed.

Others have a different take on the new law.

Phil Guidry of the American Kennel Club called the new law part of the campaign of “anti-breeder animal rights extremists,” saying the campaigners ultimately seek to outright ban all animal breeding and ownership.

He said that people behind the regulation push consistently use inflammatory accusations to target all breeders, calling them “puppy mills,” knowing full well that most purebred dog enthusiasts represent a group that has a different approach to professional breeders that focus on providing purpose-bred dogs that will match the lifestyle of the consumer.