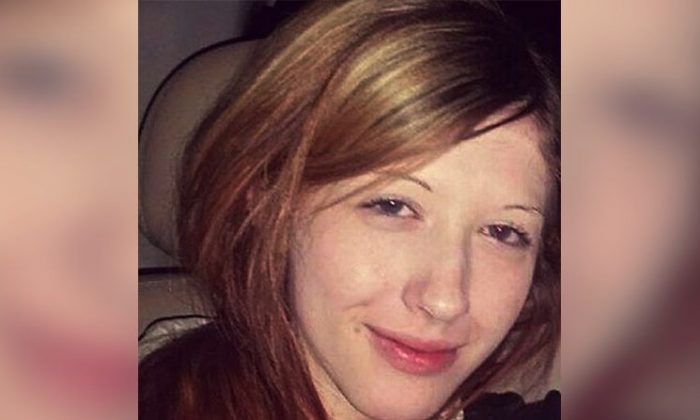 A 32-year-old Coal City man was dating the missing Illinois bartender whose death he is charged with concealing, the Kankakee County State Attorney’s office has confirmed.

Kankakee County State’s Attorney Jim Rowe said that Jeremy Boshears is charged with concealing a homicidal death, a Class 3 felony which carries a penalty of up to three years in prison, The Chicago Tribune reported. His bail is set at $250,000.

Boshears was being held in Will County and is to be transferred to Kankakee County and served officially with the arrest warrant, his attorney said on Friday, Nov. 17.

“It’s an ongoing investigation and other charges are possible,” Will County State’s Attorney spokesman Charles Pelkie told The Chicago Tribune.

Boshears is charged in covering up the death of 24-year-old Kaitlyn Kearns whom he met four weeks ago when she started working at Woody’s Bar in the city of Joliet, Illinois. A statement from the Will County State’s Attorney’s office said the pair had been dating for about two weeks.

Kaitlyn Kearns of Mokena, Illinois, disappeared after her late shift at Woody’s bar at 1:30 a.m. on Nov. 13, CBS News reported.

24-year-old Kearns left the bar after telling friends she was going to the Outlaws Motorcycle Club less than a mile away.

She was reported missing the following day after she failed to answer her phone and missed shifts at her day job at a restaurant and her night shift at Woody’s.

Wills County sheriffs found her 1996 Jeep Grand Cherokee parked in a barn in a rural section of Kankakee County. In the back of the Jeep was Kearns’ body, shot once in the head.

Police said they do not believe the barn’s owner knew that his barn had been used to hide a body, according to CBS News.

Kearn’s family have described her as a hard worker who held down three jobs and would never abandon her beloved pit bull Cora; who was like a child to her.

Before her body was found, friends and family members had gone door-to-door through the surrounding neighborhoods, passing out flyers and asking if anyone had seen their missing relative, according to ABC News.

One of her three jobs was at Barraco’s pizza chain, for which her brother Matt worked as a manager. For several years, Kearns filled shifts answering phones, completing carryout orders or making deliveries for the restaurant, her friend Natalie told The Chicago Tribune.

“She’s like the sweetest person in the world, but she also had that sassy side that makes everybody laugh,” Natalie said.

“Her friends and her family were basically like her world,” she added. “She’s like the last person to expect this to happen to.”