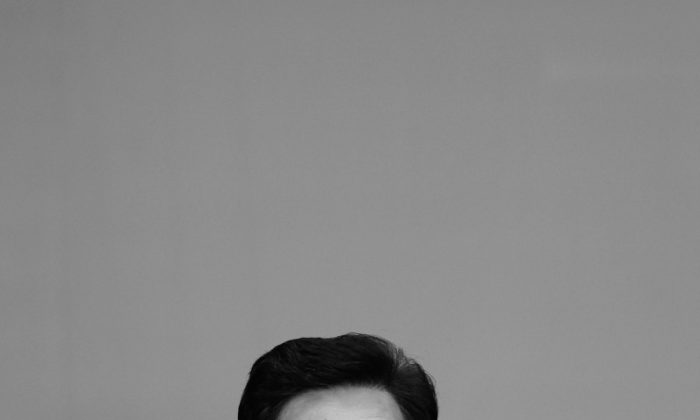 Guo Jinlong at the 11th Beijing Municipal Congress of the Communist Party of China on July 3, 2012 in Beijing, China. (Lintao Zhang/Getty Images)
China

An ally of Chinese Communist Party (CCP) head Hu Jintao has been appointed to the highest position in the Beijing region, that of Party secretary, replacing an ally of the former CCP head Jiang Zemin.

Hu appointed Guo Jinlong acting mayor of Beijing in 2007 and he has been its mayor since 2008. On Tuesday, during the 11th Beijing Municipal Party Congress, Guo was also appointed Party secretary for Beijing. Guo replaces Jiang’s man, Liu Qi, who had served as Party secretary since 2002.

The Party secretary of Beijing is viewed as the most prestigious of all the regional Party secretary positions and is traditionally a front-runner for a seat in the Politburo, the 25-member body that runs China.

Appointing Guo may have met some resistance. The Beijing Party Congress was originally scheduled to be held in May but was apparently delayed by the selection of the new Party secretary.

Guo’s history has shown his close relationship to Hu. In 1993, Guo became the Party secretary of Tibet, a position Hu had previously held. During his tenure, Guo assumed Hu’s management style, according to some analysts.

In September 2010, Guo accompanied Hu throughout his visit to Shenzhen City, in Guangdong Province, for the 30th anniversary of the Shenzhen Special Economic Zone.

Analysts believe Guo was hinting about the stance of his predecessor, Liu, who has shown resistance to Hu’s orders. According to analysts, Hu appears to be placing his trusted aides into important positions before he steps down and hands his position over to Xi Jinping at the 18th Party Congress, which is expected to be held in October.

Although there is still uncertainty as to who will succeed Guo as the next mayor of Beijing, Radio Free Asia has predicted in a July 4 report that Wang Anshun, the current deputy secretary of Beijing, is a likely candidate. The 54-year-old, who holds a master’s degree in economics, is currently in charge of Beijing’s legal system and security.