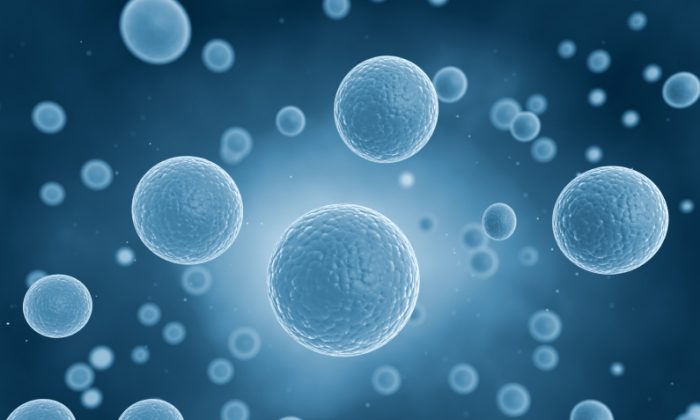 An Australian oncologist is to conduct a phase II study in a bid to progress vital research into the treatment of ovarian cancer.

Approximately 1,500 Australian women are diagnosed annually with ovarian cancer, which has the lowest five-year survival rate of all gynaecological cancers at 46 percent.

Despite significant investment in early detection programs and therapeutic research, 80 percent of sufferers still face a high chance of relapse after initial chemotherapy and becoming incurable.

Data from a phase I study led by Queensland-based Coward in his work with leading care provider the Icon Group, was published earlier this year.

Utilising a new pool of research, he is looking at how cancer stem cells could be causing relapse.

“Survival outcomes in ovarian cancer are poor and sadly most patients … will die with chemotherapy resistant disease,” Coward said.

“Recent evidence suggests this may reflect the existence of ovarian cancer stem cells that remain dormant and resistant to existing treatment like chemotherapy.

“Our research has been investigating these stem cells and targeting these could provide the majority of women who are living with ovarian cancer hope of long-term survival.”

Findings from the phase I trial conducted across three sites in Australia as well as centres in the USA have already been published in Cancers and presented at a leading international research conference.

One of Coward’s patients, Dawn Norris, was diagnosed with Stage 3C ovarian cancer in 2014.

After several surgeries and rounds of chemotherapy she went into remission late that year. However, her cancer continued to return across the next three years with chemotherapy slowly becoming less affective.

Dawn was running out of options and told her odds were not optimistic until Coward presented this clinical trial.

“When I was offered this trial, there was not a doubt in my mind. I thought, if this trial could help me in anyway, I was willing to do it,” she said.

“I knew there was no cure but I always said that I wanted to live long enough to see my grandchildren grow up.

“I’m now 70, still here and happily watching my five grandchildren live their lives. Without this trial I simply wouldn’t be here.”