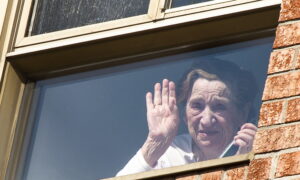 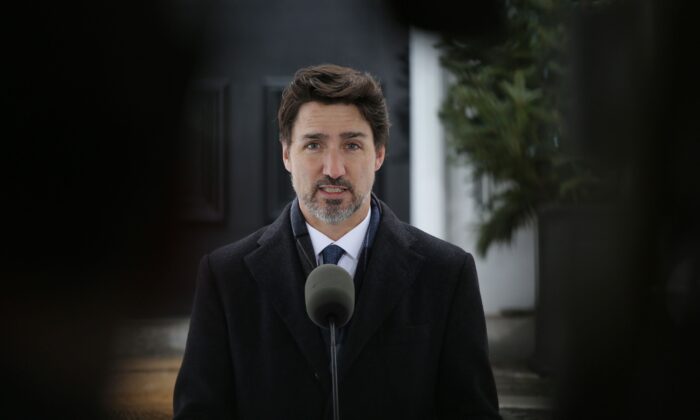 OTTAWA—The auditor general’s office is narrowing its focus for a review of billions in federal spending meant to cushion the economic blow from COVID-19, MPs were told Tuesday.

Karen Hogan, the nominee to be Canada’s next auditor general, said the focus of the COVID-19 audit will be on how prepared federal officials were for the pandemic, as well as key parts of the federal response, in order to provide the most value for Canadians and parliamentarians.

She said the potential for fraud in some emergency aid programs may expand the scope of audit work that the office is trying to manage, with limited budget resources and employees working from home.

The office has delayed multiple reviews of federal programs to look at the Liberals’ $187-billion infrastructure program and now $151.7 billion in pandemic-related aid, plus tens of billions more in loans and tax deferrals.

Hogan said other work might have to fall by the wayside if the auditor general’s office can’t get millions more in funding.

MPs on the public accounts committee have been told the current need is about $10.8 million. The office has an annual budget of about $90 million.

“We will do our best,” Hogan told MPs vetting her candidacy, “and I commit to getting information to Parliament as quickly as we can so that we can begin to see if there are any lessons learned or changes that we can make to better prepare ourselves and the government should we have to go through (a similar event) again.”

Meanwhile, there were new warnings about household debt, even though federal officials and the Bank of Canada have said the spending and credit help has put a financial floor under many Canadians to help them manage the crisis.

The head of the Canada Mortgage and Housing Corp. said Tuesday the aid has helped keep a lid on the amount of rent non-payment and mortgage deferrals.

However, CMHC president Evan Siddall also warned of the potential for arrears—a “deferral cliff,” he called it—if the economy hasn’t improved enough when payments restart in the fall.

He told the Commons finance committee that CMHC expects household debt to top 200 percent of disposable income by next year, up from 176 percent at the end of 2019.

The federal housing agency also expects average home prices to drop between nine and 18 percent over the coming 12 months.

“The resulting combination of higher mortgage debt, declining house prices and increased unemployment is cause for concern for Canada’s longer-term financial stability,” Siddall said in his opening remarks, adding the agency is reviewing underwriting policies in light of the pandemic to limit excessive borrowing.

He also promised more details next week on a commercial rent assistance program, with tips for businesses on how to convince leery landlords to apply.

Also on Tuesday, the Liberals promised to deliver details soon of an expansion of a small-business loan program, responding to weeks of criticism about its design.

The program provides interest-free loans of $40,000 for eligible small businesses to cover costs like rent and utilities, with the possibility of forgiving one-quarter of the amount if it is paid off by the end of 2022.

The program has lent $24 billion, but left out companies that didn’t have traditional payrolls, such as family-run businesses that pay themselves in dividends and companies that employ only contractors.

In announcing the change, Prime Minister Justin Trudeau said the government was working on ways to provide loans to owners and entrepreneurs who use a personal account, rather than a business one, or haven’t yet filed a tax return.

The Canadian Federation of Independent Business said it was critical for the Liberals to roll out the expanded loan program quickly, because some companies have gone two months with limited help.

The group, which represents small businesses across Canada, called for more changes, including expanding the forgivable portion of the loan, to help companies cover costs if customers do not return as restrictions ease.

“With many provinces now looking towards reopening their economies, small businesses will need ongoing support to get through the months ahead,” CFIB president Dan Kelly said in a statement.

NDP small business critic Gord Johns called the change good news, but said it may be too late for small businesses “forced to close their doors permanently while they waited and waited for the government to finally step up.”