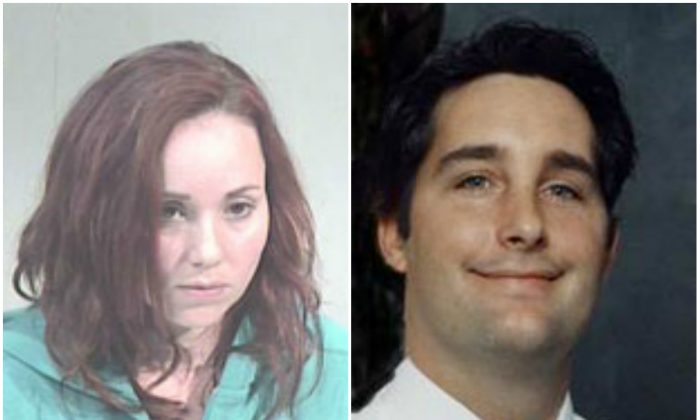 An upcoming trial in Arizona is drawing comparisons to the Jodi Arias case, with a woman killing her husband by crushing his skull with a hammer.

Marissa Devault, the defendant in the case, has said that she caught Dale Harrell sexually abusing their child, and that he then turned on her.

Devault killed Harrell in his sleep in their home in Gilbert in January 2009, prosecutors say. They want her sentenced to death.

Just screening for the case started late last week, and is slated to run until the end of May.

The Arizona Republic is referring to the case as “the new big, salacious Arizona trial after the Jodi Arias case.” Judge Roland Steinle made a remark saying that Arias-trial “fanatics”–“if they were addicted to Jodi Arias”–shouldn’t apply as jurors,

Arias was convicted of murdering her boyfriend Travis Alexander in 2008, but the jury couldn’t decide whether to sentence her to life in prison or death. The sentencing phase re-starts in March with jury selection.

Devault, 36, is described as “petite and pretty, like Arias, with glasses and wavy auburn hair that reaches well down the middle of her back.”

The evidence in the case includes a computer full of child pornography. It belongs to Devault’s secret boyfriend, who was granted full immunity in exchange for testifying in the case.

Devault says that she was abused and suffered post-traumatic stress disorder, while the prosecution will use the same expert that was used to counter Arias’ claims of PTSD.

Devault and Arias are also friends in jail.