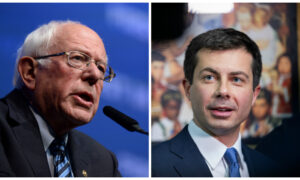 Bernie Sanders Declares Victory in Iowa After Buttigieg Does So
0 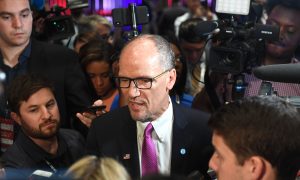 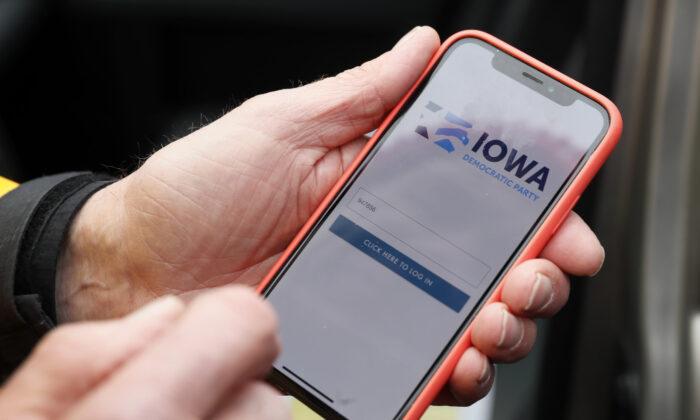 The Democratic Party of Nevada will not use any apps in their caucus at the end of February after the technology caused serious confusion and delays in the full release of results from Iowa’s caucus last week.

Nevada had planned to use an app developed by Shadow Inc., the same company that created the program that was used in Iowa. However, according to the Nevada state party, because of the problems Iowa experienced, no apps will be used at any point in the Nevada caucus process.

After noting the troubles that Iowa experienced, Nevada democrats decided they would not be using that type of app and running the risk of what Iowa described as a “coding error” in the technology.

After the new app failed to transmit the Iowa results, Nevada state Democratic Party Chair William McCurdy II issued a statement saying, “confidently” that what happened in Iowa would not occur in Nevada on Feb. 22, the date of its party caucuses.

It took Iowa Democrats about a week to verify and release the results from the caucus. However, Democratic National Committee Chairman Tom Perez called for a recanvass of some results.

Nevada Gov. Steve Sisolak (D) told the Hill his state is taking precautions to avoid the mistakes that delayed results in Iowa.

“Nevada’s got a great program. We’ve got some great people that are hired, that are onboard,” Sisolak said in an interview. “We’ve got a lot of informational meetings out there. I’m confident we’ve taken every precaution. We’ve learned from Iowa, and hopefully, we won’t have any of those problems.”

“We’re not using an app like they did in Iowa, so hopefully we won’t have any problems,” Sisolak said.

The Nevada Independent reported on Feb. 8 that the party would use a computer-based “tool” to gather caucus results, though it is not clear how that will differ from an app.

Democratic volunteer for the Nevada caucus, Seth Morrison is a site leader and told ABC there’s very little information about the new “tool” state party leaders plan to use on February 22.

“I’m afraid, we’ve got to fix this,” Morrison told ABC Nevada 8. “They kept reinforcing that it is not an app, but it is a software product that is going to be on an iPad, which is a game of semantics.”

Results from each of the on-site precincts will be reported to the Nevada State Democratic Party by precinct chairs.

Coming up with an alternative plan in Nevada is challenging. The state’s Democratic caucuses are complicated because they involve four days of early voting at dozens of sites around the state and then the caucus day of voting.

Any registered Democrat in the state can participate in the caucus process through one of two ways: in-person early voting or attending your precinct caucus.

There will be over 200 ‘day-of voting’ precincts.

The 2020 Nevada Democratic caucuses are the third nominating contest in the Democratic Party presidential primaries and will take place on a Saturday.

The Nevada caucuses are a closed caucus, with the state awarding 48 delegates, of which 36 are pledged delegates allocated based on the results of the caucuses.