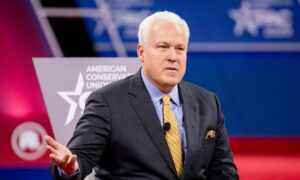 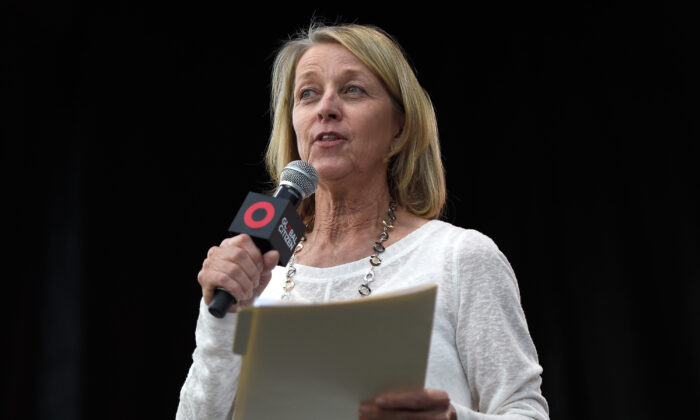 Nevada’s secretary of state on Monday said her office is continuing to investigate credible allegations of voter fraud, amid allegations made by President Donald Trump and his campaign of election misconduct.

Secretary of State Barbara Cegavske, a Republican, said the Election Integrity Task Force, which includes agents from the FBI, is helping her office probe “all creditable allegations of fraud related to the 2020 general election.”

“The Secretary of State has a sworn duty to ensure all election laws, both federal and state, are enforced. When someone is found to have violated any of these laws, they will be referred to the appropriate agency for prosecution,” she added.

The official said that election officials rely on the public to report potential illegal conduct related to an election. Officials are also going through post-election processes such as audits of components of the voting system, which may uncover actual or attempted fraud. Those instances, if there are any, will be thoroughly investigated, according to Cegavske.

Trump shortly after claimed the state “is turning out to be a cesspool of Fake Votes.”

A whistleblower said in a recent affidavit that he witnessed people inside a van from Democratic presidential candidate Joe Biden’s campaign opening, filling out, and resealing mail ballots. Clark County challenged the claim.

Another whistleblower said he or she observed signatures on mail-in ballots that didn’t appear to match the voters’ signatures but was told by a supervisor to push the votes through.

Also, Nevada resident Jill Stoake told reporters during a press conference on Nov. 5 that somebody stole her mail-in ballot and voted in her name.

“We were told that signatures would save us from all fraud. But to date, we still have not been able to observe these signatures or meaningfully challenge a single mail-in ballot out of hundreds of thousands of casts. We firmly believe that there are many voters in this group of mail-in people that are not proper voters,” Laxalt, co-chairman of Trump’s campaign in Nevada, added during the briefing.

The briefing was held as the campaign filed a lawsuit in Clark County alleging that 10,000 votes in the state were cast by voters who no longer lived there.

According to unofficial results from Nevada, Biden received 670,344 votes, about 46,000 more than Trump.

The Elections Division of Cegavske’s office said in its last update, on Nov. 6, that there were 58,000 mail-in ballots left to count, in addition to 66,500 Election Day votes to tally.

Approximately nine out of 10 of the outstanding ballots are in Clark County, officials said.

Clark County County Registrar of Voters Joe Gloria told reporters on Monday that the county has about 2,000 ballots related to curing, or fixing ballots that were not counted for issues like invalid signatures, that will be counted through Thursday.

Another 60,000 or so provisional ballots need to be counted.

“So staff is working through on those and now that we’re working with the Secretary, soon we should start to be able to put those into the system,” he said.