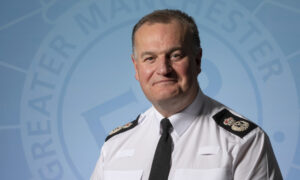 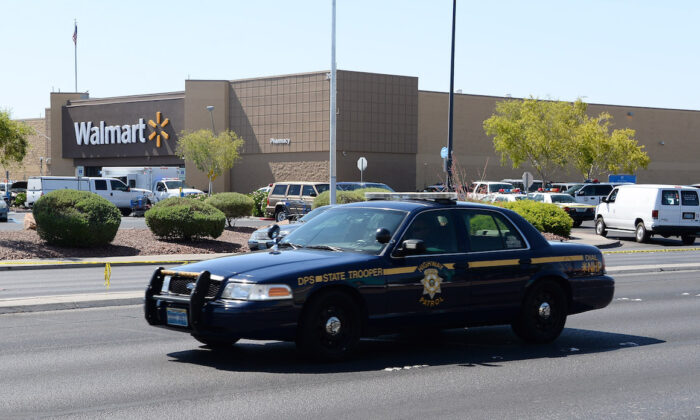 A gunman died in a shootout that involved multiple police officers after the alleged assailant shot and injured a Nevada Department of Transportation (NDOT) worker, authorities said.

The incident unfolded on Wednesday at around 10 a.m. after the maintenance worker was struck multiple times by gunfire while he was working on resurfacing a highway near Eureka County, according to an NDOT statement.

A Nevada Highway Patrol (NHP) trooper who was traveling northbound on the highway chased the suspect as he observed him driving in a white Dodge Ram cargo van at a high rate of speed south toward Eureka County.

The trooper was assisted in the chase by deputies of the Eureka County Sheriff’s Office in a 35-mile chase and eventually the Dodge Ram was successfully disabled with a tire deflation device, police said.

“As the suspect exited the vehicle, he began firing at law enforcement,” NHP officials said. “After an hours-long standoff, and with the assistance of numerous law enforcement agencies, the suspect was located near the van, suffering from a gunshot wound.”

“The adult male suspect was transported from the scene and succumbed to his injuries a short time later,” officials added.

It was not immediately clear whether the gunshot wound was from officers or was self-inflicted.

Authorities haven’t released the identity of the worker at this time. He was airlifted by a medical helicopter from the scene to an area hospital where he currently remains in stable condition, according to the NHP.

“All of us at NDOT were heartbroken to learn about the tragic shooting of one of our valued team members,” NDOT Director Kristina Swallow said.

“I want to wish our team member a speedy recovery, and I want to thank the law enforcement agencies and medical professionals for responding quickly to the scene and providing first aid.”

Nevada Gov. Stephen F. Sisolak said in a statement he was “deeply saddened” after learning about the shooting incident while also wishing the NDOT employee a “speedy recovery.”

“The First Lady and I were deeply saddened to hear of the shooting and injury of a State employee today,” Sisolak said.

The motive for the shooting wasn’t immediately clear or provided by authorities as they investigate the case.