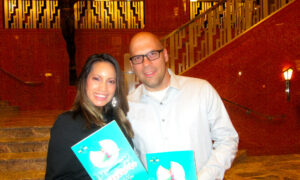 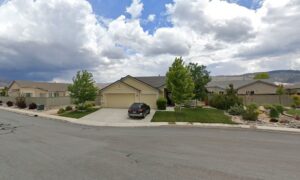 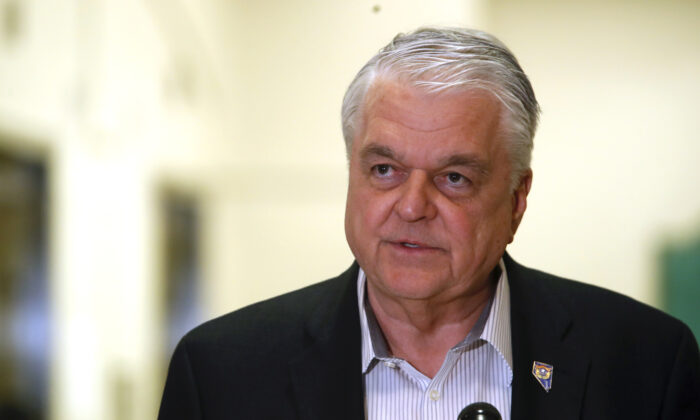 Gambling will grind to a halt by Wednesday in casino-mecca Las Vegas, a city known for glitzy and sometimes reckless fun, as the governor of Nevada issued a sweeping order aimed to stop the spread of the new coronavirus.

Democrat Steve Sisolak ordered a monthlong freeze on gambling, shutting down everything from the famous casino resorts to slot machines found in convenience stores, cutting off an industry that fuels the state’s tourism and hospitality-powered economy.

Sisolak’s broad directive also includes the monthlong closure of non-essential businesses like bars, movie theaters and gyms at noon Wednesday. Restaurants must shutter their dining rooms and only offer takeout or delivery.

“This is effecting the lives of our citizens. People are dying. Every day that is delayed here, I’m losing a dozen people on the back end that are going to die as a result of this,” Sisolak said at a news conference Tuesday night.

Sisolak’s order follows similar moves by more than 10 other governors as states scramble to mitigate the risk of exposure to COVID-19.

Nevada’s governor gave thousands of businesses in the tourism mecca less than a day to prepare. Though a number of casinos started to close their doors this week, the governor’s sweeping order shutters Nevada’s main industry, anchored by glimmering casinos lining the Las Vegas Strip.

The closures are part of federal guidance recommending social distancing. President Donald Trump has urged Americans to follow sweeping guidelines for the next few weeks, including for older residents to stay home and for all people to avoid gatherings of more than 10 as well as restaurants and bars.

Sisolak’s unprecedented order comes after many casinos in Las Vegas moved to shut their doors entirely and the mayor of Las Vegas said she hoped bars and restaurants would be able to stay open.

“My hope is that private industry rises to the top, that they’re allowed to stay open and take care of these families that are paycheck to paycheck,” Mayor Carolyn Goodman told the Las Vegas Review-Journal.

The mayor of Reno had issued an order similar to Sisolak a day earlier, telling many of those non-essential businesses to close in that city starting Friday at 5 p.m. Mayor Hillary Schieve initially included casinos but rescinded that, allowing gambling operations to continue.

The last time casinos closed in Las Vegas was for John F. Kennedy’s funeral on Nov. 25, 1963. This week’s intentional casino closures may be only the fourth since gambling was legalized in Las Vegas in 1931, said Michael Green, a history professor at the University of Nevada, Las Vegas.

Nevada has reported more than 50 cases of the virus so far, including one death. For most people, the new coronavirus causes mild or moderate symptoms such as fever and cough. For some, especially older adults and people with existing health problems, it can cause more severe illness, including pneumonia.

The MGM casino closures of 13 properties included the Bellagio and its famous fountain show in front, which often draws a crowd to watch the fountains shooting as high 460 feet (140 meters) into the air, choreographed to lights and music.

The Hoover Dam, near the Arizona border and another Nevada tourist attraction, is temporarily closing to visitors “because of the nature of the structure and an inability to implement social distancing standards recommended by the” CDC, according to a statement.

With businesses closing and tourism expected to drop off, the state is forecasting a financial hit, but how big is unknown.

In Nevada, gambling taxes are second only to sales taxes as a percentage of the state’s annual budget. The leisure and hospitality industry directly employs one of every four workers in the state and has an economic output of about $68 billion in Nevada, according to the Nevada Resort Association.

The state’s biennial Legislature isn’t scheduled to meet again until 2021, and legislative leaders are not yet planning to go into a special session to address Nevada’s budget.

Senate Majority Leader Nicole Cannizzaro and Assembly Speaker Jason Frierson, both Democrats, said in a joint statement provided to the Associated Press on Tuesday that they’re evaluating all options and they’re working closely with the governor.

But “at this time, we have no plans to go into a special session,” they said.

State officials have not yet released any numbers of how many people have filed claims for unemployment benefits over the past few days.

Sisolak said over the weekend that the state was in “relatively good shape” to pay unemployment claims but it cannot last forever and the state was working to get some additional assistance from the federal government.